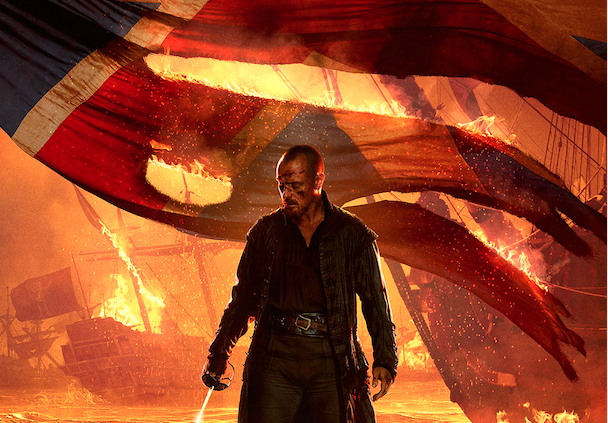 Black Sails Season 3: Everything You Need to Know Cast off for another season of pirating starting with the Premiere of Black Sails Season 3 as old players return while a new dangerous threat looms over  the horizon. Let’s bring you up to speed with Black Sails and give you a sneak peak of what to expect this season.

If You’re New to this Pirating Business:

The Golden Age of Piracy. New Providence Island is a lawless territory, controlled by history’s most notorious pirate captains. The most feared is Captain Flint, a man who would resist civilization at all costs.  A man prepared to wage war on the world.

This battle will reach across land and sea, from the brothels of the Bahama islands, to the halls of power in London, to the blood-stained decks of a Spanish man-of-war; and be fought by men and women whose names will be forever forged into our collective memory.  Names like Captain Charles Vane.  Edward Teach,  Jack Rackham, and Anne Bonny.  And last but not least… Long John Silver.

Cast Off to Season 3:

In the wake of the burning of Charles Town, all the New World lives in fear of Captain Flint.  But when his campaign of terror crosses over into madness, and new threats emerge to challenge his supremacy, it falls to John Silver to locate the man within the monster, before Flint’s war against the world consumes them all.  Meanwhile, on the pirate island of Nassau, it’s a new day.  With Eleanor Guthrie facing judgment in London, Jack Rackham sits atop a fortune in Spanish gold, hoping to secure his legacy as a king among thieves.  To do so, he’ll have to compete with the return of one of history’s most notorious captains, who holds a different vision for their home, as well as a complicated past with Rackham’s chief ally, Captain Charles Vane.  All will be tested when a new opponent arrives to claim Nassau, one the pirates could never have anticipated.  It knows them.  It understands them.  And in the blink of an eye, it will do the one thing they never thought possible… turn them against each other. 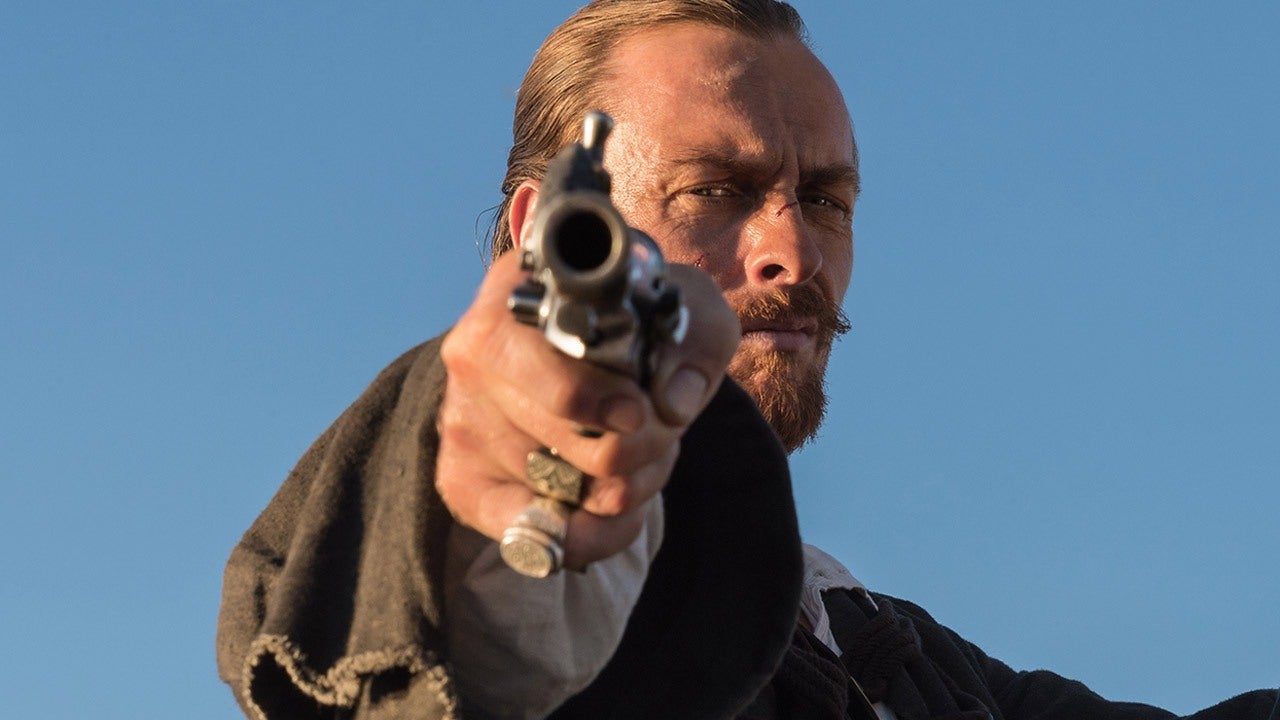 A former Naval officer, disgraced and betrayed, Captain Flint is now the face of grim death in the West Indies. 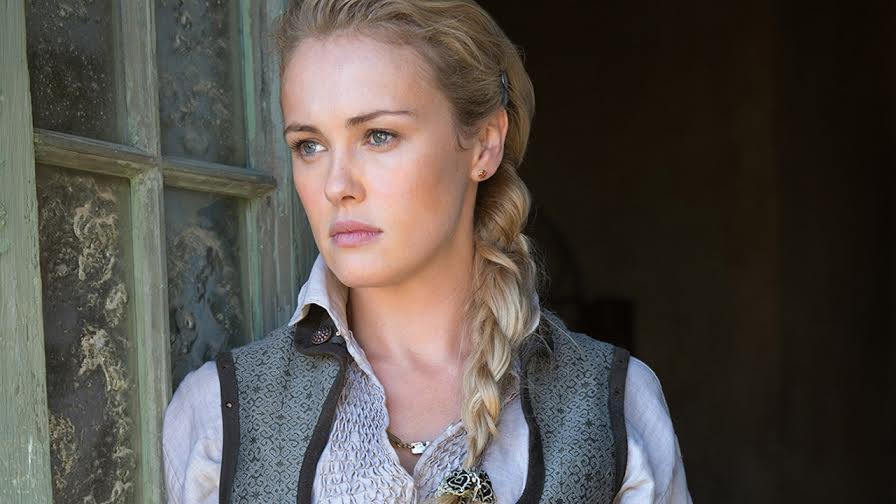 Exiled from her home and sentenced to hang, Eleanor is now London’s most notorious convict.  Granted an opportunity to return to Nassau in the service of its new governor, her survival hinges on one question:  can she let go of the past? 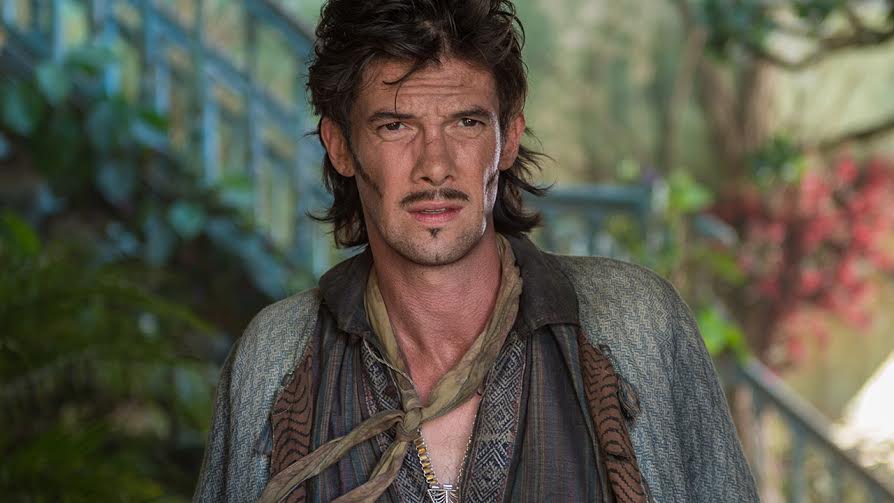 Once an outcast, now the beloved and respected quartermaster of Flint’s crew.  But when Flint’s campaign of terror crosses over into madness, it falls to Silver to locate the man within the monster, before it’s too late. 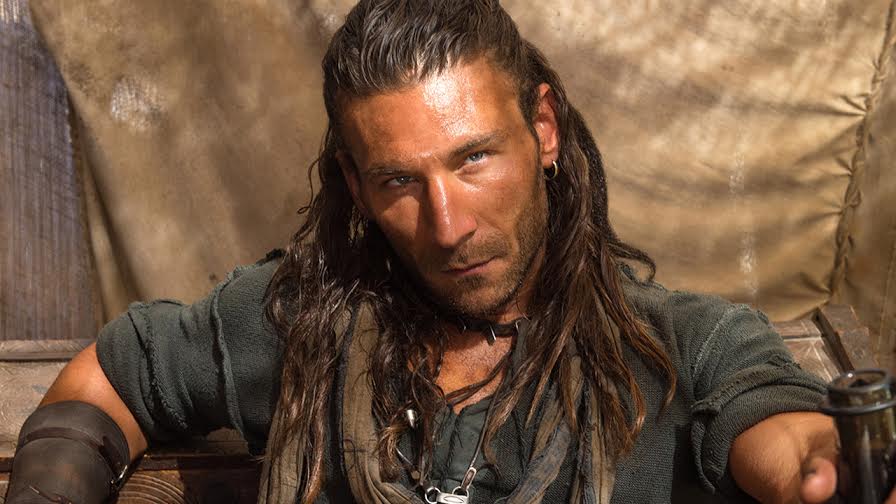 Allied with former enemies.  Forced to betray his own values.  Marked for death by civilization.  For Captain Charles Vane, the costs of defending Nassau continue to mount.  Is he strong enough to survive what’s coming?

Check out the Black Sails season 3 trailer here, and watch the premiere today on STARZPlay.com