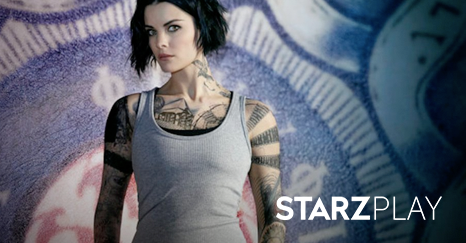 Blindspot Coming to STARZPLAY: 4 Reasons to Look Forward to the Series

STARZ Play is excited to announce that the television series Blindspot will be available starting 21 of March. The series, which stars Jaimie Alexander and Sullivan Stapleton, features Alexander as a tattooed woman who is found in Times Square inside a duffel bag. When she is found, she has no memory and has forgotten her own identity – she is also mysteriously covered in tattoos.

Here are 4 reasons for viewers to get excited about this newest television series coming to STARZ Play: The stellar cast and suspenseful storyline gives Blindspot just the right amount of action and mystery to keep viewers coming back for more! Stay tuned to STARZ Play and look for new episodes in March.

Friends: Your Favorite Seasons from Worst to Best