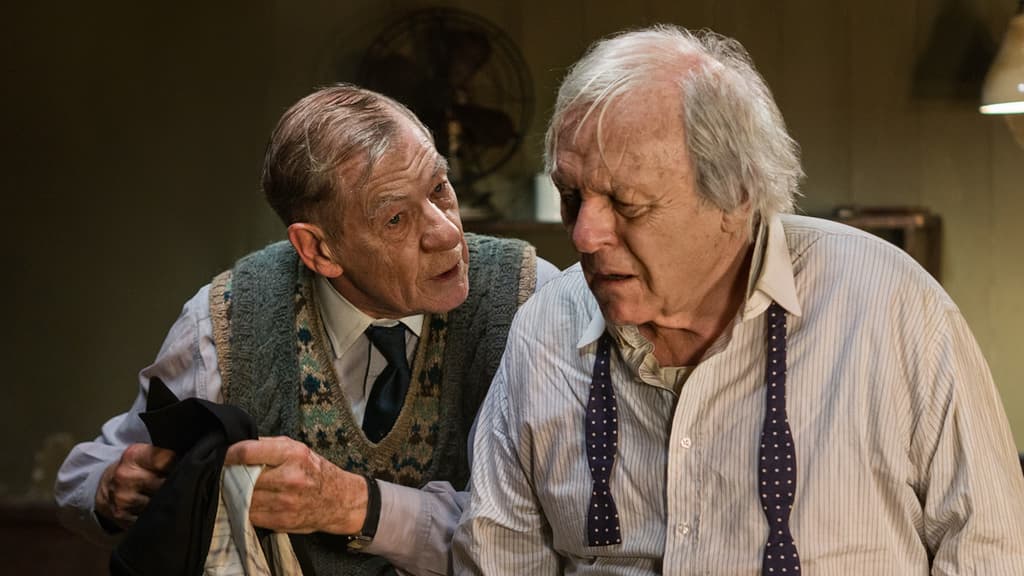 With last Friday’s Brexit vote, the UK has once again taken the center stage with the twittersphere drowning in sentiment for and against the referendum. Whatever position Britain has taken, one thing we can all agree on is that no matter what happens we will always love British cinema. With phenomenal wit, dry sarcasm, and an air of unmistakable Britishness , here are 5 UK movies you can watch as you ponder the fate of  Britain:

Layer Cake stars a young and hungry Daniel Craig: A drug dealer makes plans to step away from his criminal life. However, before he can cut ties, his supplier draws him into a complicated pair of jobs involving kidnapping the daughter of a rival gangster and brokering the purchase of a large shipment of ecstasy pills, leading to a series of elaborate double-crosses from all corners.

British drama based on a 1980 West End play by Oscar-winning screenwriter Ronald Harwood. Set during World War II, an ageing Shakespearian actor and his sharp-tongued dresser prepare for a performance of King Lear.

A reluctant leader, Arthur wishes only to leave Britain and return to the peace and stability of Rome. Before he can head for Rome, one final mission leads him and his Knights of the Round Table, Lancelot, Galahad, Bors, Tristan, and Gawain to the conclusion that when Rome is gone, Britain needs a king – someone not only to defend against the current threat of invading Saxons, but to lead the isle into a new age. Under the guidance of Merlin, a former enemy, and the courageous Guinevere by his side, Arthur will have to find the strength within himself to change the course of history.

The Eagle’s: Under the command of Flavius Aquila in AD 120, Rome’s Ninth Legion marches north carrying its revered eagle emblem and vanishing into the mists. Rumors of the legion’s golden eagle appearing in a tribal temple reach Marcus Aquila, Flavius’ son, 20 years later. Accompanied by his slave, Marcus makes a dangerous journey to Scotland to retrieve the hallowed eagle and, in doing so, to restore his father’s tarnished honor.

You can’t talk UK without talking Premier League. Goal’s Santiago Muñez, a Mexican cook in Los Angeles, gets a chance to follow his dream of playing professional soccer. A talent scout with contacts in the UK spots him and offers a once-in-a-lifetime chance: if he can find a way to England, he can try out for the Newcastle United team. Gavin Harris, a star player, takes young Santiago under his wing and helps him prove himself to his disbelieving father.