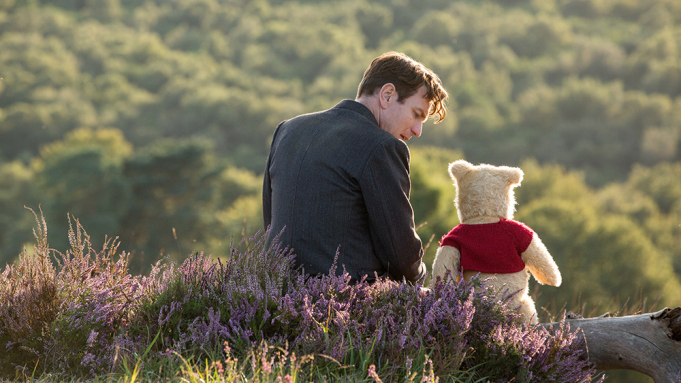 In a world where happiness comes alive also very popularly known as Disney comes a new entrant, Christopher Robin – An emotionally charged and coming of age movie that fills your heart with oodles of love and joy! With an instant appeal for kids and parents alike, Christopher Robin takes you through your growing-up years, the feeling of loss and internal struggle, a feeling of disconnect that is shown beautifully onscreen. And Winnie the Pooh fans can rejoice as the film brings back a wave of childhood nostalgia with your favourite characters – Winne the Pooh, Piglet, Eeyore and Tigger!

After a brief start which shows the young Christopher Robin amid his farewell tea party, the story cuts to an adult Christopher (Ewan McGregor) caught in the muddles of life. Sacrificing the greater joys of life for the rat-race, he’s conditioned to see everything that’s trivial and inconsequential as a waste of time, as bad which is a direct contrast to his role as a husband and a father. Family bonding time is cut short by Christopher’s mundane job. Thus, begins his emotional journey as he finds himself again and discovers true happiness not found in the confines of his office. The loss of childhood forms the center point of the movie.

As Christopher opens the door to life, he finds his go-to childhood friend Winne the Pooh who seeks his help to find the rest of his buddies. The characters are more a reflection of his childhood days gone by. Pooh asking a young adolescent Christopher, “What should happen if you forget about me?” is a poignant scene in the film that totally tugs at your heartstrings.

The film stars Ewan McGregor as the title character, alongside Hayley Atwell as his wife Evelyn, and Bronte Carmichael as his daughter Madeline Robin.

Watch Christopher Robinon STARZPLAY and relive the magic of childhood!