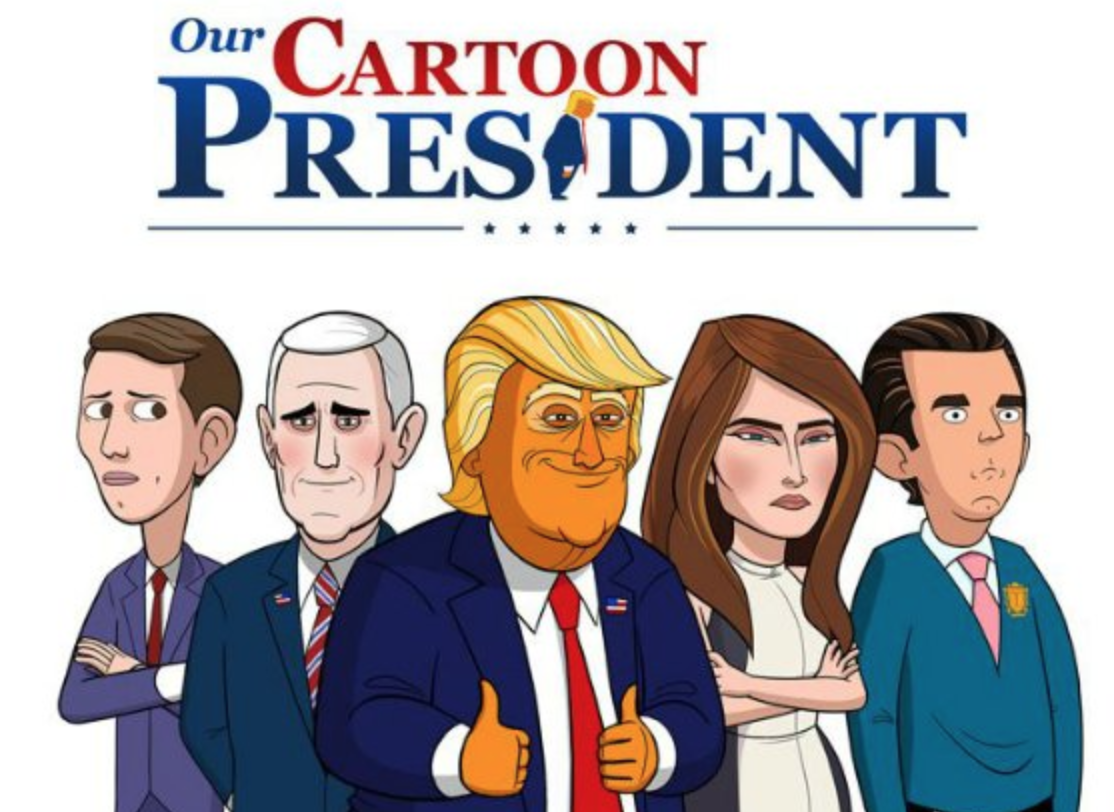 STARZ PLAY is your home of entertainment, and we’ve made it our mission to keep you glued to your screen with our great selection of movies and series. Here are five awesome series you should be watching right now.

If you love Wall Street politics, then Billions is the show for you. It revolves around an intense rivalry between a self-made billionaire, Bobby Axelrod, and a U.S. attorney, Chuck Rhoades Jr. The professional grudge unfolds in a series of witty battles, which Chuck seems to be winning at the moment.

The third and latest season finds Axelrod in a compromising situation, and it’s all thanks to Chuck’s obsession with bringing his archrival down.

Axe is not only fighting for his freedom but also his livelihood since his company is on the line. He seems to have hit a brick wall this time, but if there’s one thing the last two seasons have taught us is that you can never count him out.

Our Cartoon President is an animated comedy series that examines the life of America’s 45th president – Donald Trump – his family, and close confidants.

It opens the doors of the White House for a thorough look at a typical day in the life an American president. Get to know his close allies, key politicians, and secrets.

This four-part series portrays the social construct of England in the early 20th century. Based on E.M. Forster’s novel, Howard’s End revolves around three English families and their interaction through love and romance.

Ash vs Evil Dead is a sequel to the critically acclaimed Evil Dead.

Bruce Campbell reprises his chainsaw-handed, monster hunter role of Ash Williams. Having avoided villains for the past three decades, Williams is forced to unshackle his inner beast to save mankind from a Deadite plague he accidentally unleashed.

Jane Villanueva—daughter to a teen mom—looks to avoid repeating her mother’s mistakes. She plans on doing so by remaining a virgin until she finds “Mr. Right.”

However, things take an interesting turn when she accidentally gets inseminated with her boss’ sperms. As her meticulous life plan suffers an unexpected setback, she faces complicated decisions about her future. Find out how she fares on Jane the Virgin.

Stay tuned to STARZ PLAY for these and many more series. Enjoy!

Howard's End Is Now Streaming on STARZPLAY: Here's Why You Should Tune in