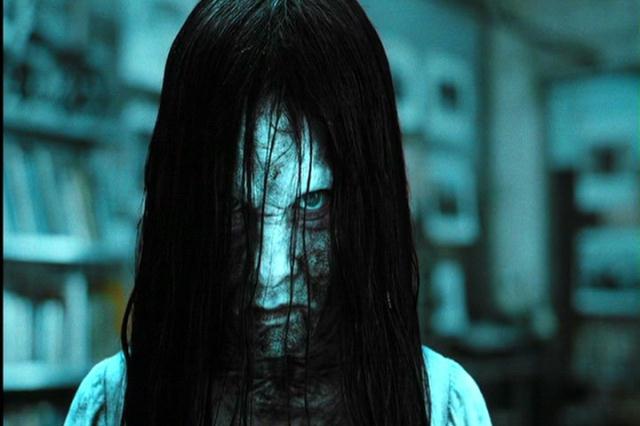 Invite a friend over, find a comfortable spot, and stream at least one of these must-see horror movies now playing on STARZPlay.com. This film takes place six months after the events of the original, and Rachel Keller (Naomi Watts) once again must save her son from unknown evils. This sequel mirrors some of the original, with many new characters and plenty of moments that will make you jump. The film has a somewhat simple plot until partway through, when both on-screen characters and viewers at home have no idea what to expect.

Some people believe that the events of this film series are very much real. Five years after the disappearance of Katie (played by Katie Featherston) and her son Hunter, Paranormal Activity 4 follows a suburban family who has begun to witness strange events. There are many jump scenes and creepy imagery as a mysterious woman and child move into the neighborhood and cause disturbances. The story is told almost entirely through computers and cell phones, giving it an eerie and very real vibe.

Stephen King’s 1974 novel, Carrie, is a horror classic that has been adapted to film three times. This version stars Chlöe Grace Moretz, Julianne Moore, Margaret White, and Judy Greer, among others. Carrie is a shy teenager who lives a sheltered life and is famously pranked at her senior prom. This cruel event shapes the rest of the movie, as Carrie uses her telekinetic powers to seek revenge. 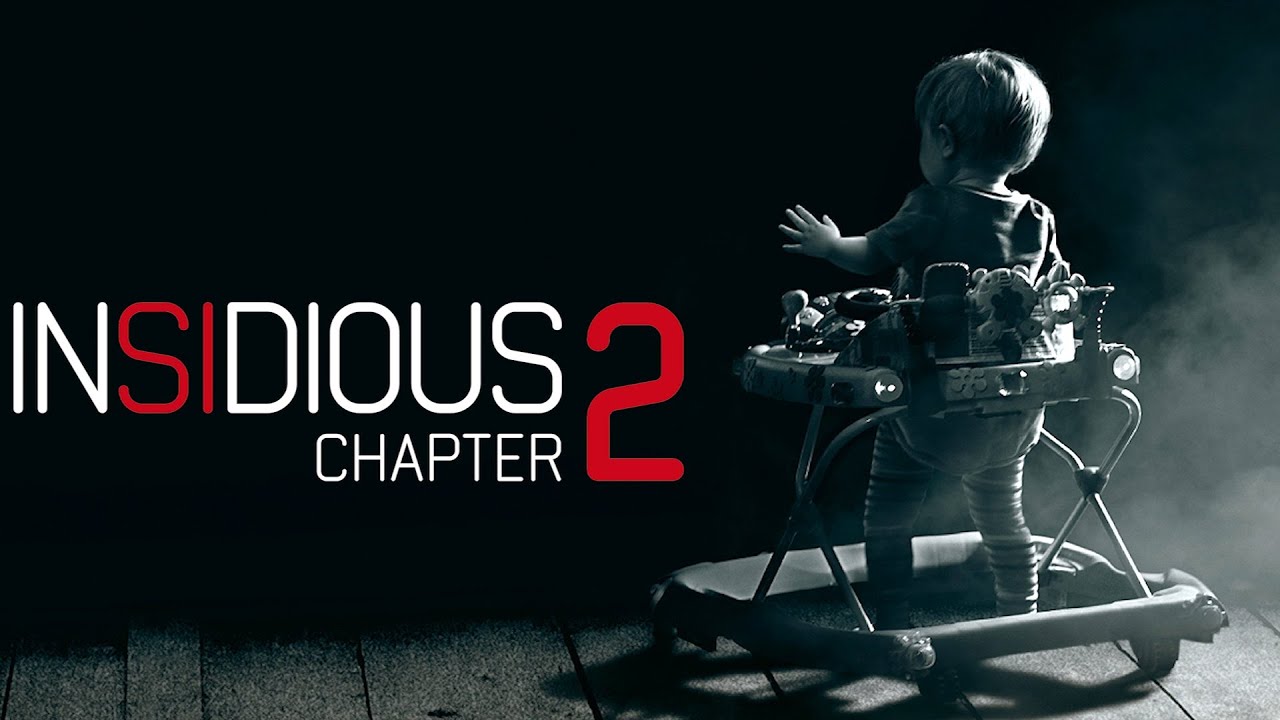 Many moviegoers feel that this film improves upon the first in the franchise, because character backstories and complexities are revealed. In the first film, the Lambert family found their son’s essence trapped in a realm known as The Further. Insidious: Chapter 2 uses this realm to draw connections between the two films; although, even viewers new to the franchise will be able to follow along. Within The Further, characters may be trapped, travel through time, travel through places or they may be seized by ghosts.

The director, James Wan, makes viewers feel as though somebody may be watching them, even if that someone cannot see them. This film uses that creepy feeling to give viewers the shivers both during the film and after.

Watch these classic horror movies and more every day on STARZPlay.com.