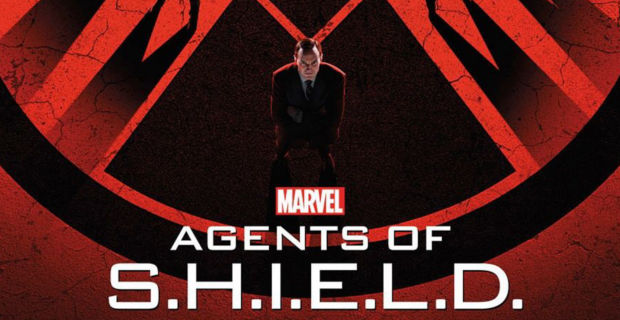 Unlike most television shows, Agents of S.H.I.E.L.D. has undeniably gotten better through the end of the first season and into the second. Every character is interesting, with intricate plotlines that give them all plenty to do. This show ties into the Marvel Universe, including The Avengers and Captain America films, making it a thrilling, action-packed show that is engaging and entertaining.

S.H.I.E.L.D. is a Marvel Comics organization, or the Strategic Homeland Intervention, Enforcement, and Logistics Division. In a world full of superheroes, this organization helps preserve peace, even if that means launching spy infiltrations to gain information. The show focuses on a single team headed by Agent Phil Coulson, who was also played by Clark Gregg in the related films. Together, the crew tackles a variety of cases, coming up against powerful enemies and complex plots.

Goes Beyond the Comic Books Director Joss Whedon takes Marvel’s Agents of S.H.I.E.L.D. beyond the pages of the comic books. Although existing stories and films inspire many of the show’s plots, the show can explore an even larger universe. In fact, the storytelling style often focuses on figures on the sidelines, although there are plenty of superpowers showcased, too. Overall, Whedon and the other writers try to craft scripts that include nods to the Marvel universe without alienating a new audience of viewers. Phil Coulson puts together a special team of agents to handle a crop of new, unusual cases. In the first season, this includes investigating Project Centipede and its leader, “The Clairvoyant.” In season two, the agents must regain public and government trust while again facing Hydra as well as people known as Inhumans.

Ming-Na Wen plays Agent Melinda May, who is a pilot and weapons expert. She is extremely loyal to the organization and is highly respected by others. Agent Grant Ward, played by Brett Dalton, is a complex character, while Agent Lance Hunter, played by Nick Blood, joins the organization in season two as a bit of an outsider. Meanwhile, agents Jemma Simmons and Leo Fitz share chemistry and explore their dynamic together. Agent Daisy “Skye” Johnson, along with three additional characters, round out the main cast for seasons one and two.

Who among these agents has secrets to hide, and who will make it to season three? Agents of S.H.I.E.L.D. was just renewed for a fourth season, but you can catch the first two here on STARZPlay.com.