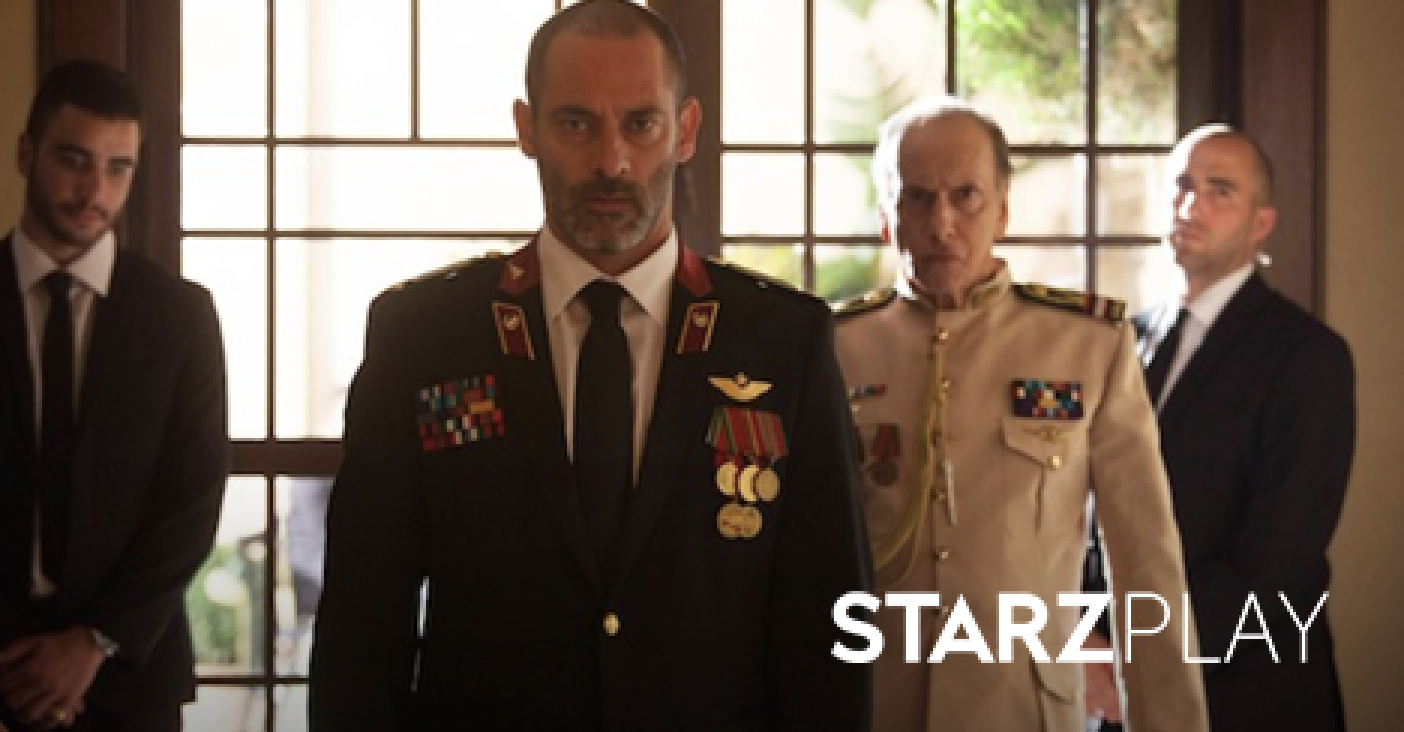 The political drama series set in the Middle East centers on Barry, the son of a dictator, who left his home country 20 years ago to start a new life in America. When Barry and his family return to the fictional country of Abbudin for a family wedding, they find themselves in the middle of familial and political drama. Season one of “Tyrant” is available to watch on STARZ PLAY. Here are four reasons to tune in! Although “Tyrant” is a fictional show, the writers and producers clearly draw much of their inspiration from real world events going on in the present day Middle East. This might resonate with a variety of viewers, and the issues the characters and their country face also mirror those of the real world. By showing real international issues through a television series, people might be inspired to reflect on things that are happening in today’s world. Producer Howard Gordon has expressed how proud he was that at one point during filming, “Tyrant” featured actors of 13 different nationalities. For this reason, the show has become quite popular in America and in countries all over the Middle East. Diversity and equal representation in the media have been big topics for the past few years, so any show that achieves that is definitely worth a watch. For any television junkies who love a good drama series, “Tyrant” is the perfect show. This FX series has drama within Barry’s family and his brother’s government officials, plus politics, and romantic subplots. Basically, if someone wants to be on the edge of their seat throughout an entire episode and loves surprises, this is the show for them. Not only are there great action and romance sequences in the series, but the dialogue between characters is also extremely well-written. Dramatic conversations happen frequently in the show, and are always entertaining to watch.

Watch season one of “Tyrant” on STARZ PLAY now!