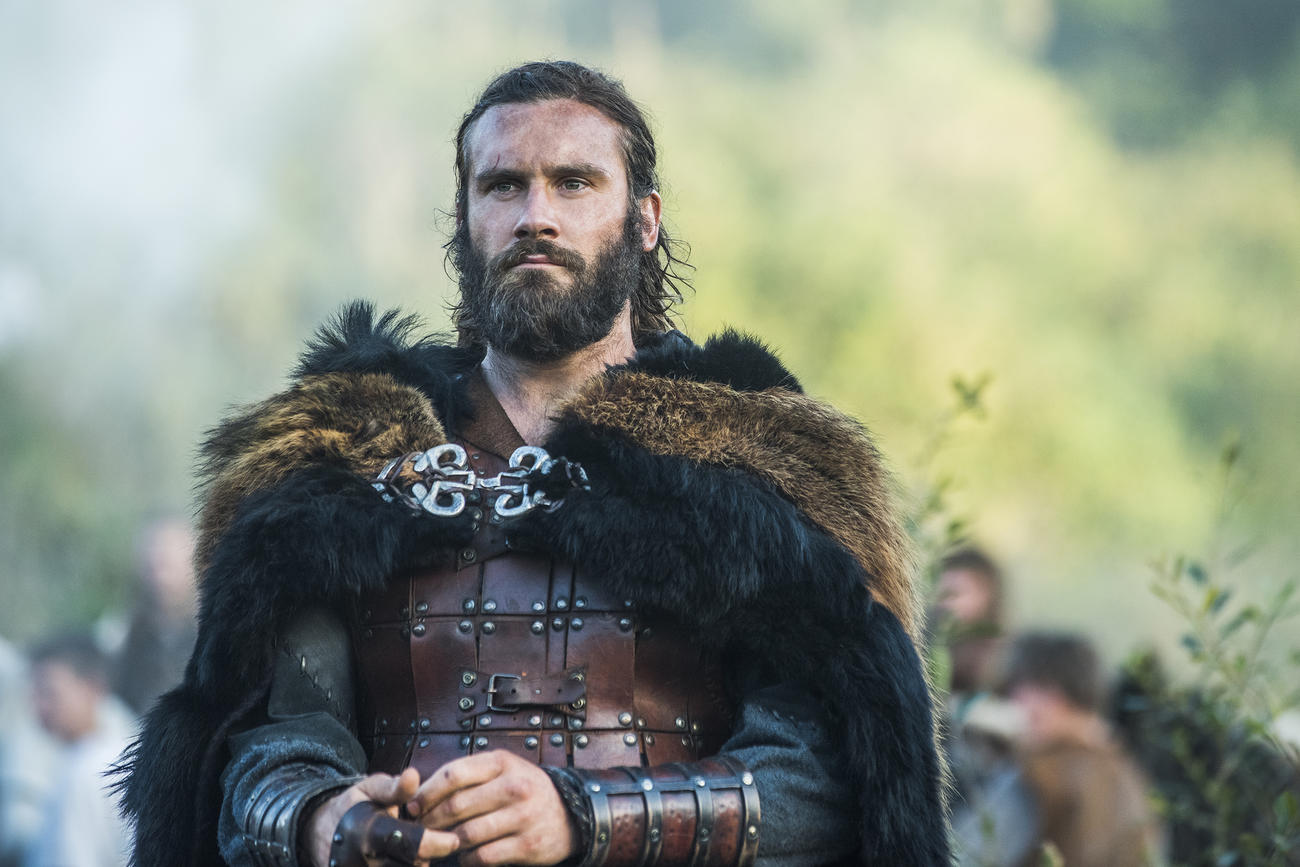 Fans of heroes always wish the very best outcome for their beloved protagonists, but truthfully, it’s the conflict the characters face that make for a great story. This is where villains come in to give a dynamic and interesting plot. Although villains are generally hated, there are a few villains in television that viewers can’t help but love to hate.

Whether it’s because the villain is a whole new level of evil, or they have a complicated backstory, here are four TV villains that take it to another level: A classic villain role: the jealous, backstabbing sibling. Rollo is the brother of main protagonists in Vikings, Ragnar, and although Rollo has attempted to betray his brother since season one, Ragnar has been merciful and protected him. Rollo’s disregard for Ragnar’s kindness is likely the main reason viewers love to hate Rollo. Another reason is because he has shown the capability of turning a new leaf, but always falls back and leaves fans angrier than before.

The Governor (The Walking Dead) In AMC’s The Walking Dead, it’s the living monsters that Rick Grimes and his group have to worry about more than the “walkers.” The Governor is the most notable of these villains. The sadistic, manipulative, eye-patch-wearing governor of Woodbury (more like dictator) is dead set on destroying Rick’s group, and gets away with torturing and killing several characters in the show before he is finally killed. Viewers loved to hate him, because his backstory is creepy, complex and sad; and his evil ways left fans squirming in their seats. Hannibal Lecter is a villain that’s been used in movies and television for a long time, but NBC’s Hannibal gives an interesting twist to the classic antagonist. Fans love to hate Hannibal, because he is a true psychopath who is able to empathize with people, while still being a murdering, lying cannibal. Hannibal is as evil as it gets. People love to hate Arthur, the Trinity Killer, because he recognizes in the end that he is evil. Not to mention, his confusion that his own evil thoughts are God’s will is quite disturbing, and the murders Trinity commits are truly heinous. Anyone who buries a little boy alive is bound to become a hated villain.