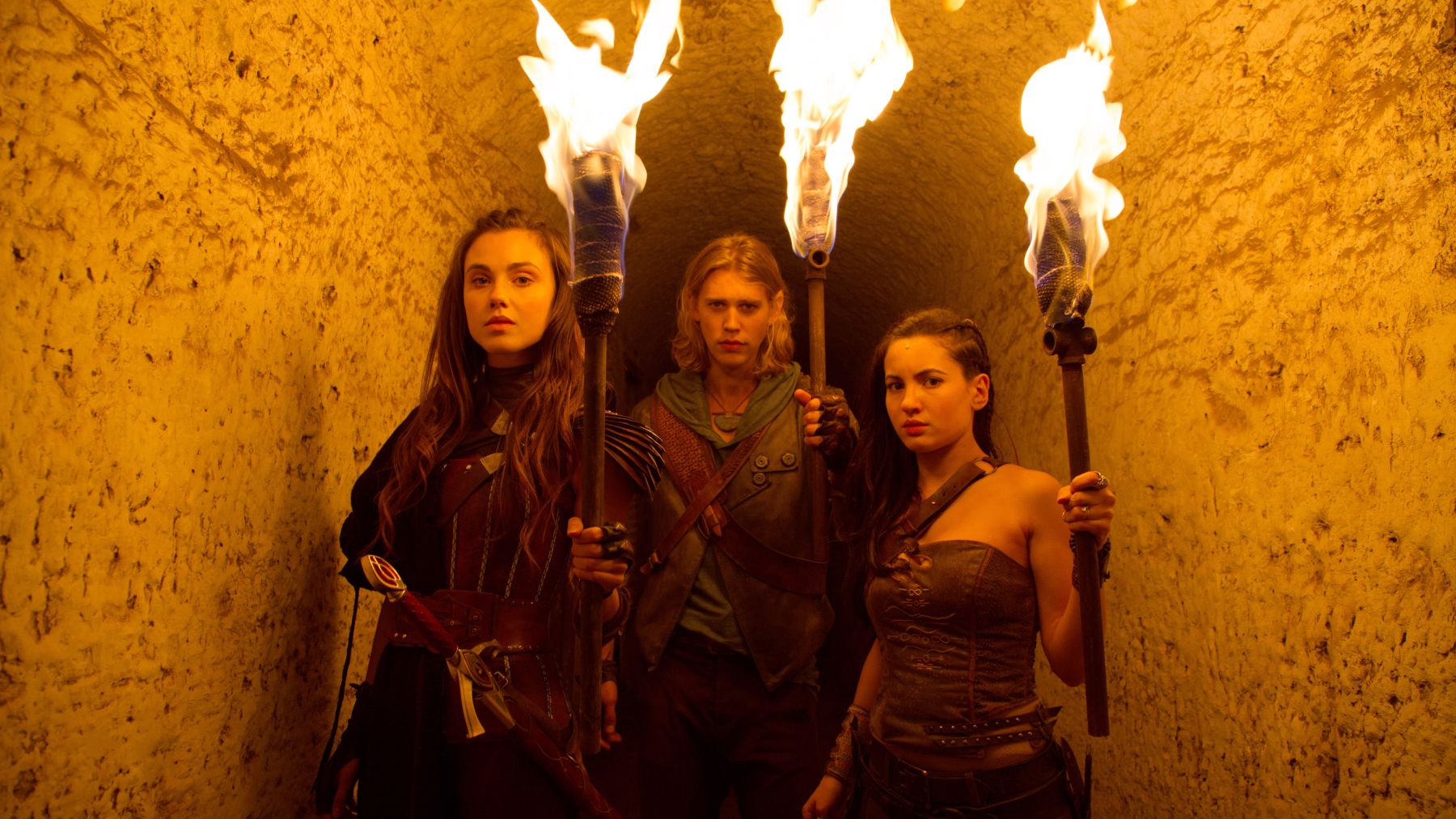 From ridding the world of demon creatures to lawyers dealing with obnoxious New York billionaires, the STARZPlay.com TV Show line up for January is something to get excited about. The highly anticipated new MTV series, The Shannara Chronicles, debuts on STARZPlay.com January 6, 2016. Based on the best-selling novels with the same name, this screen adaptation is a fantasy, action-adventure with a love triangle; meaning the show has something for everyone. The John Favreau-directed series will feature humans as well as elves, gnomes and trolls as they try to save their beloved land from the demon world. Mexico is a haven for organized crime and corrupt police. But Marco Ruiz (played by Demian Bichir) is a homicide investigator who doesn’t accept bribery or corruption when dealing with drug cartels. He’s confident, charming and will do anything to rid his city from drug crime. When a body is found thrown from a bridge, Ruiz is on the case. And since the bridge falls on the border between Mexico and the United States, he has to work with his American counterpart, Detective Sonya Cross (played by Diane Kruger) to find the killers and bring them to justice. The show premieres as a box set starting January 15, 2016. The series gives us a fantastic twist on the untold story of Leonardo Da Vinci: the artist, inventor, fighter and lover. The show is guaranteed to be highly entertaining and will leave you at the edge of your seat, wanting more after every episode. Luckily, the entire first and second season will be available starting January 15, 2016. Billions is a 12-episode series about a cutthroat hedge fund manager bobby “Axe” Axelrod, the CEO of AXE Capital, and Paul Giamatti, the US Attorney General who wants to keep AXE Capital and Axelrod in check to avoid financial fraud. The Showtime Original series might be a work of fiction but is surely inspired by the very real global financial meltdown. The show premieres at the same time as the U.S EXCLUSIVELY on STARZPlay.com starting January 18, 2016. The critically acclaimed STARZ original series is back for a third season. The show begins with the destruction of Charles Town and the reign of terror from the horrible Captain Flint. When Flint becomes drunk with power it’s up to John Silver to set him straight. Stream the show at the same time as the U.S starting January 24, 2016. Steve Rogers (Chris Evans) is finally adapting to his new role as Captain America. But when a threat from an assassin known as Winter Soldier, he must team up with the Black Widow to take him down. Stream Captain America starting January 1, 2016. Starring Ethan Hawk and Selena Gomez. Brent Magna (Hawk) must drive under the order of a mysterious man to find his kidnapped wife. Stream it on STARZPlay starting January 12, 2016. Angelina Jolie stars in Disney’s Maleficent. Inspired by the Disney classic Sleeping Beauty, the story focuses on Maleficent (Jolie) as she struggles to protect her land from an invading army.

The Muppets Most Wanted

Ducktales: The Movie Treasure Of The Lost Lamp

Now it’s your turn: which show are you most excited about streaming on STARZPlay.com?