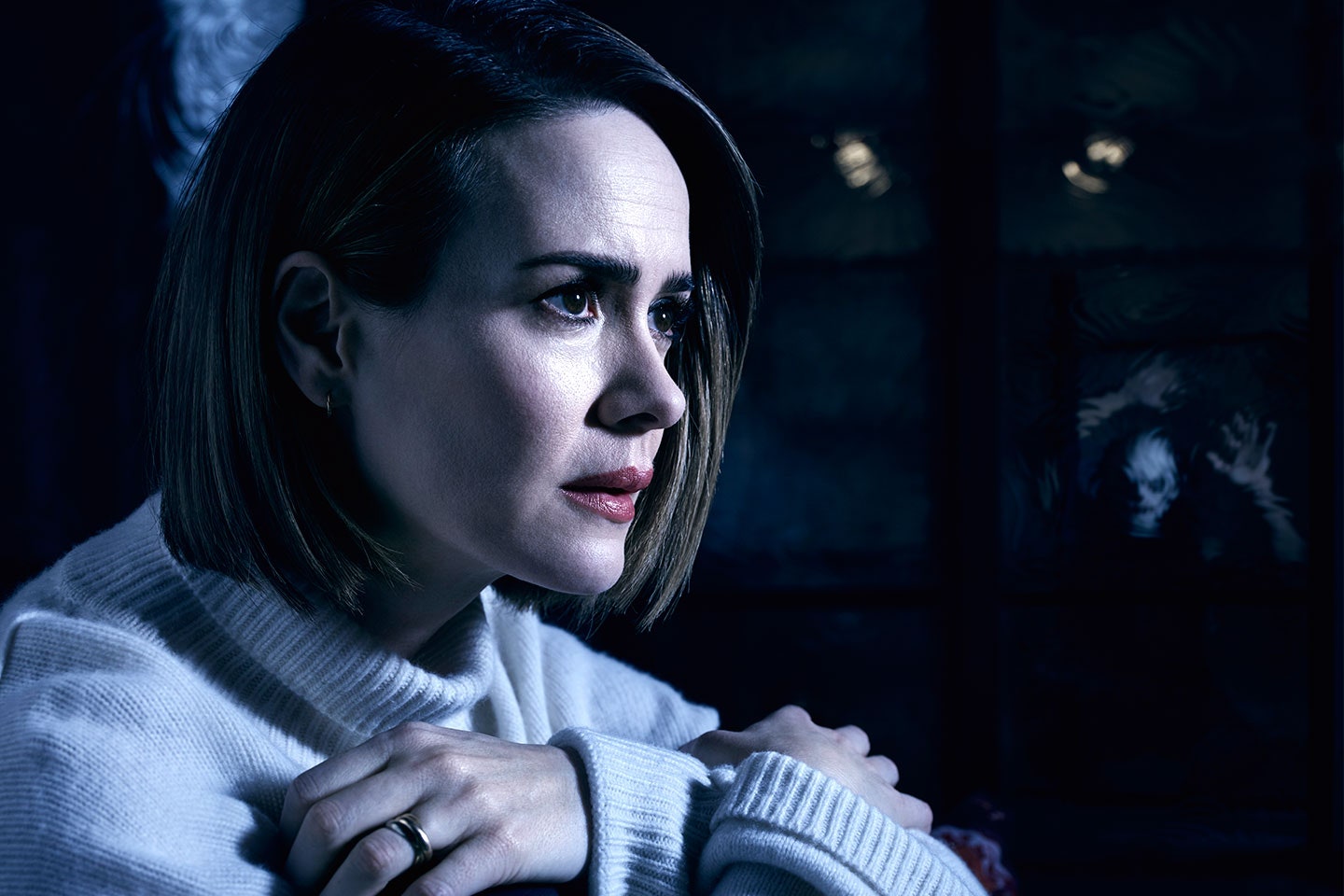 GET READY TO BE SPOOOKED… AMERICAN HORROR STORY STREAMING NOW ON STARZPLAY!

Let’s rewind to your childhood days when sharing scary stories was an inescapable norm especially during sleepovers.  Now picture watching those stories come to life on your TV screens. And this time it’s a lot scarier! If you’re a horror film fanatic or love to be spooked into a good night’s sleep, we definitely recommend adding the boss of it all, American Horror Story to your daily binge-list!

Created by Ryan Murphy and Bryan Falchuk each season of the TV show promises to take you on a thrill ride of unpredictable twists and turns. While some of the storylines are loosely inspired by real-life stories, each season is a miniseries on its own with a definite beginning and end. Scary to say the least, the TV show touches upon witchcraft, covens, haunted inhabitants in a home, haunted homes itself, and of course haunted hotels!

Fancy living in a Murder House, a home haunted by its former deceased inhabitants or an Asylum where crazy is the normal or better yet, a haunted hotel where iconic music sensation Lady Gaga takes centre stage as a menacing and bloodthirsty countess?! This TV Show is a potboiler of eerie and unexplainable stories that will leave you wanting for more!

The series stars an ensemble of actors with several making reappearance through the course of the show. Evan Peters, Sarah Paulson, Lily Rabe, Frances Conroy and Kathy Bates appear frequently followed by other noteworthy actors like Denis O’Hare, Jessica Lange, Emma Roberts, and James Cromwell amongst others. With outstanding reviews from the critics, special praise goes to actors Jessica Lange, who won two Emmy Awards, a Golden Globe Award, and a Screen Actors Guild Award for her performances. Kathy Bates and James Cromwell who each won an Emmy Award for their performances and Lady Gaga who won a Golden Globe Award.

Let the scare-a-thon begin! All seven seasons of American Horror Story are currently streaming on STARZPLAY! Tune in NOW!

LOVE IS IN THE AIR THIS SUMMER ON STARZPLAY!