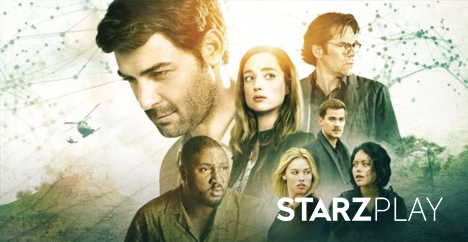 If you are a “Zoo” fan, you probably don’t want to think about the season 3 finale that will air on 22nd September.

The anxiety is killing us and we are all hoping that we’ll get a chance to see Jackson and the whole gang come back for Season 4.

The synopsis of Zoo Season 3 finale is officially out, but the tease isn’t all that substantial. A good guess is that the team is pretty much screwed, and the hybrids have a good chance to murder much of the remaining human race if they breach the barrier.

Who Will Survive and Who Won’t?

This show is known to be the ultimate underdog story. That’s why it’s so thrilling!

Even though you may root for the heroes to make it through, don’t be surprised if they don’t. However, the odds stacked against the team indicate that every character is doomed to suffer some sort of unforeseeable fate.

One thing is for sure though, there are going to be some survivors as well as some murders.

What Do You Expect to See in This Season Finale?

Given the show’s uncertain future, it would be quite disappointing to leave the audience dangling in the season finale without much sense of whether or not the show will return for another season. Zoo Season 4 will definitely be something worth looking forward to.

How do you imagine this season will end?

Make sure you catch this season finale of Zoo on STARZ PLAY.