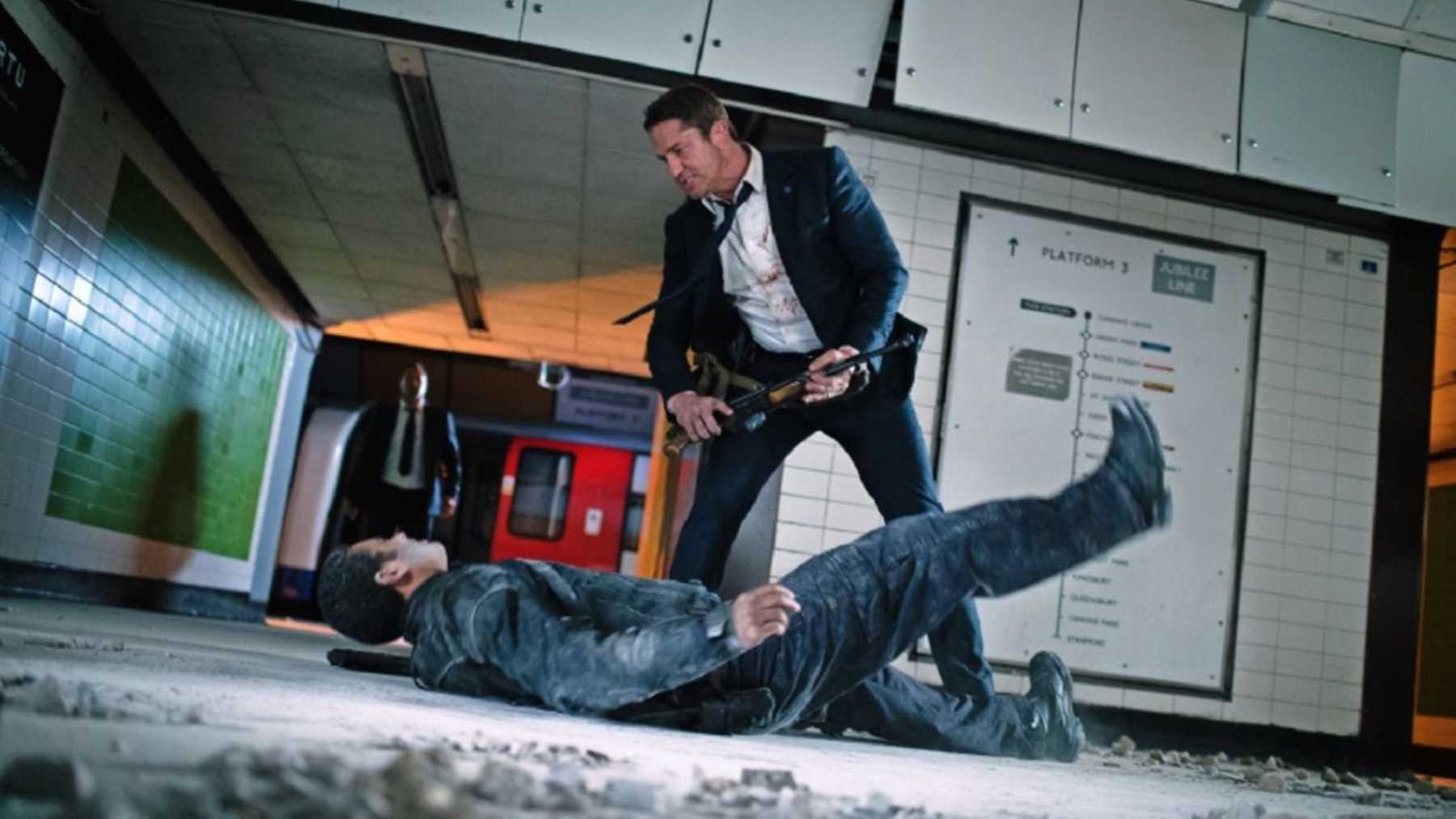 IT’S A WHOLE LOT OF ACTION & DAREDEVILRY ON STARZPLAY!

Action movie fans – Are you looking to amplify your STARZPLAY viewing? Taking down the bad guys, starting an intergalactic war or saving innocent people from ticking time-bombs STARZPLAY offers a library of action-packed movies that pack a massive punch!

Take your pick from our curated list of adrenaline-pumping films:

Binge-watch these top-rated action movies as the racy plots get your adrenaline pumping from the comfort of your couch! Streaming NOW on STARZPLAY!

LOVE IS IN THE AIR THIS SUMMER ON STARZPLAY!