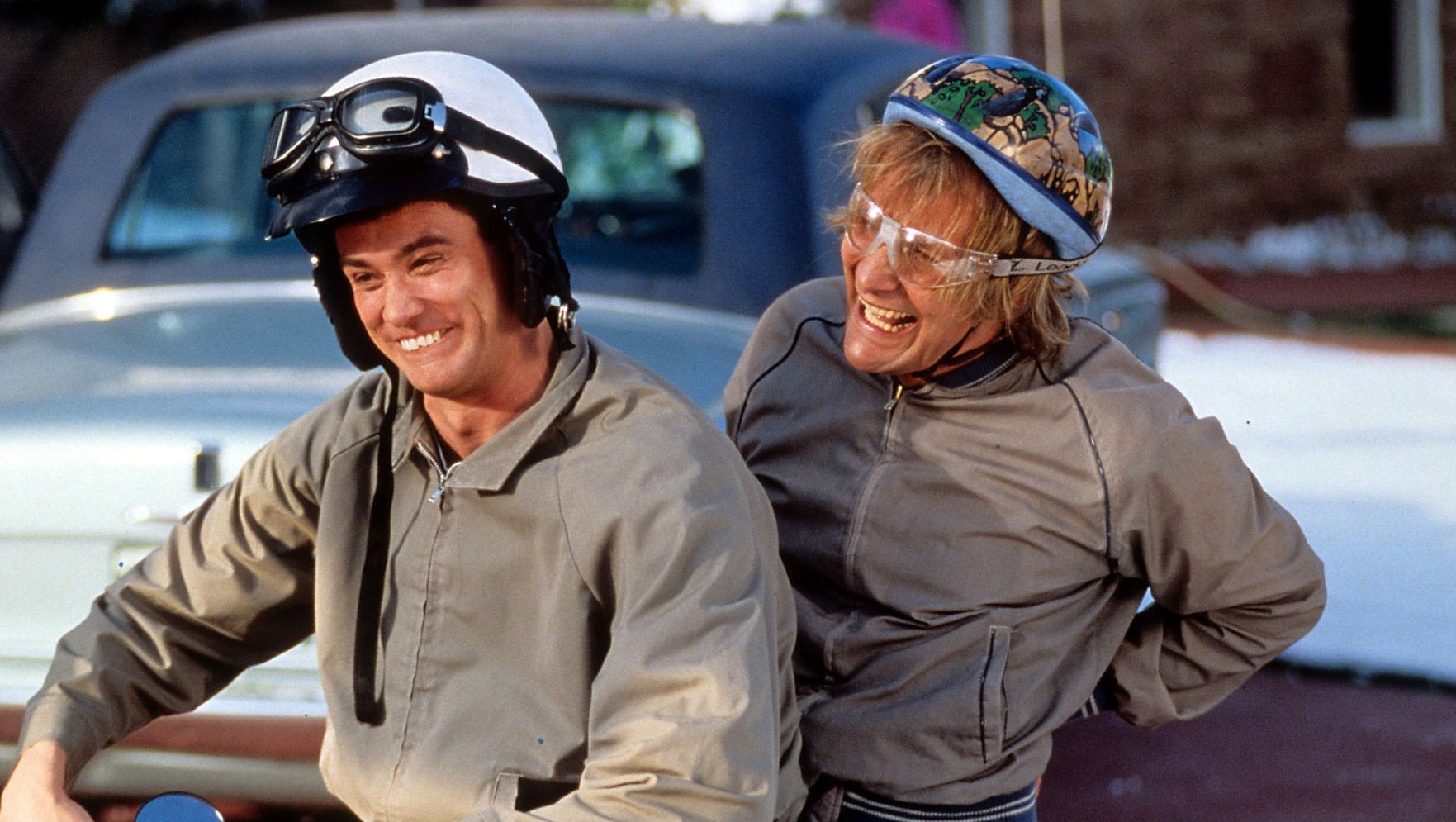 A laugh a day keeps the doctor away, doesn’t it? And what if you could roll on the floor laughing from your home? STARZPLAY presents a line-up of films that will make you LOL, ROFL and all the millennial acronyms put together. We hope our selection of films does make you laugh a little. God knows, we need it!

Sign up with STARZPLAY and laugh till you drop!

IT’S A WHOLE LOT OF ACTION & DAREDEVILRY ON STARZPLAY!