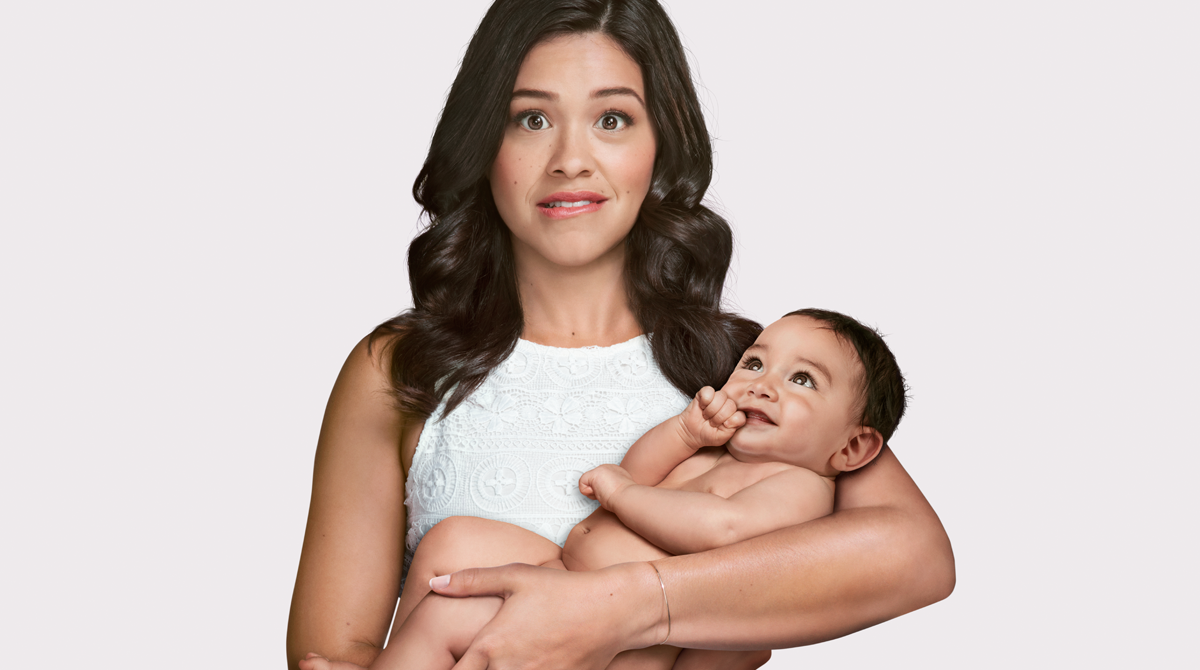 Who’s excited for this season of Jane The Virgin currently showing on STARZPlay.com? Wow, that’s a lot of hands. If you’re like nearly everyone else who’s obsessed, fascinated, and enthralled with this show, you’ll have your own favorite moments from this season. It’s hard to pick, but here are some of our most fondly remembered moments this season.

It was heartbreaking to end last season with that shocking twist of Sin Rostro taking baby Mateo away. So, it was all the more glorious when Jane was reunited with her baby. Sin Rostro is just one of those people we all love to hate. 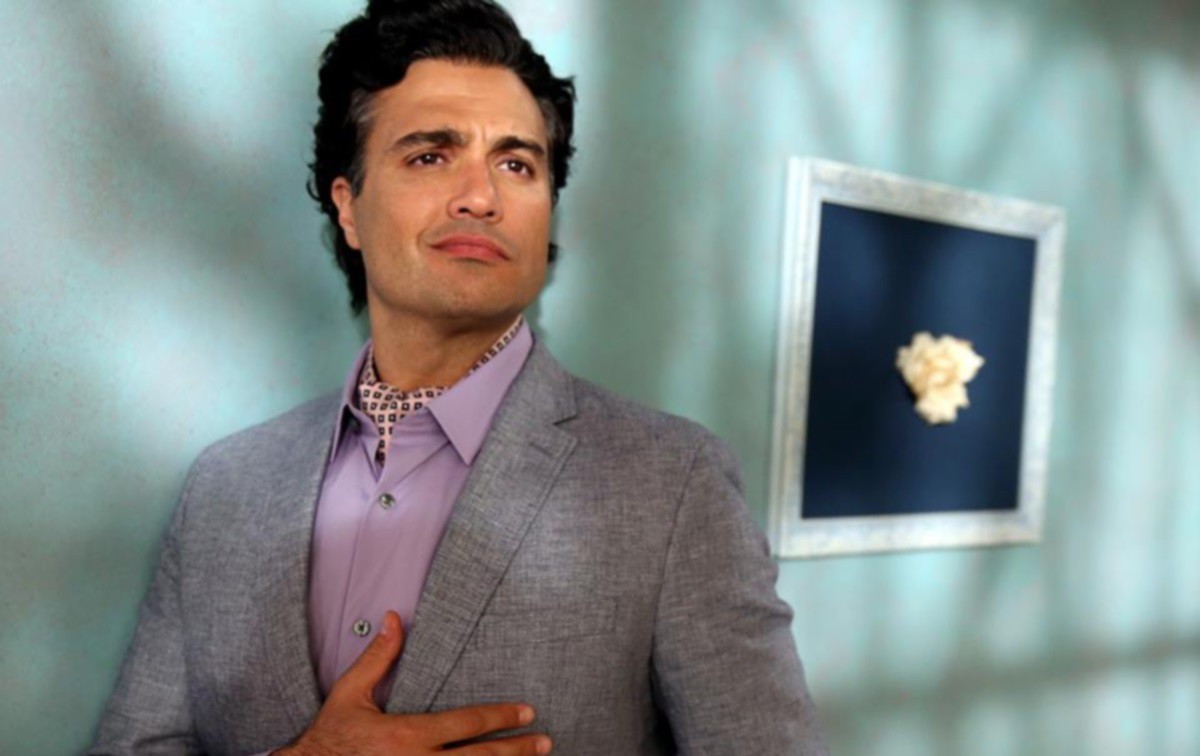 This man is his own moment. Everything that comes out of his mouth is hilarious.

“I’ve been told my facial features are perfect for 3D”

This man is an endless source of entertainment and unintentional comedy. 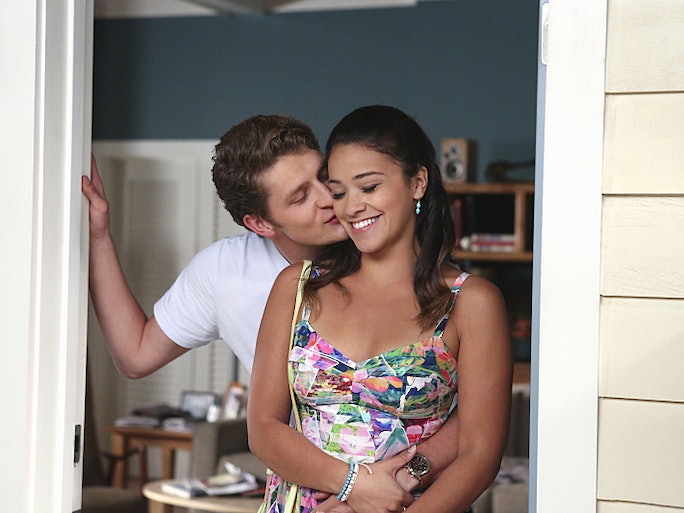 Jane and Rafael did have a steamy kiss and shared a cute dance routine (even if it was only in her head), but there’s nothing that beats that kiss from Michael. It was passionate, honest and a relief for all those that were watching asking the question, “Will they or won’t they?”. The love triangle was fun for a while, but it was amazing for Jane to make this choice.

Rogelio and his 6.3 million Twitter followers might be a lot of fun to watch, but baby Mateo is the best part of season 2. He may have spilled orange juice on Jane’s thesis, wrecking all her work, but he’s just so adorable. That’s why it was so easy to forgive him for swallowing Rogelio’s ring. It’s moments like these that make this show such a must-watch event.

Continue watching on STARZPlay.com to keep up with Mateo, Jane, Rogelio and all the others that keep us glued to our screens each week.