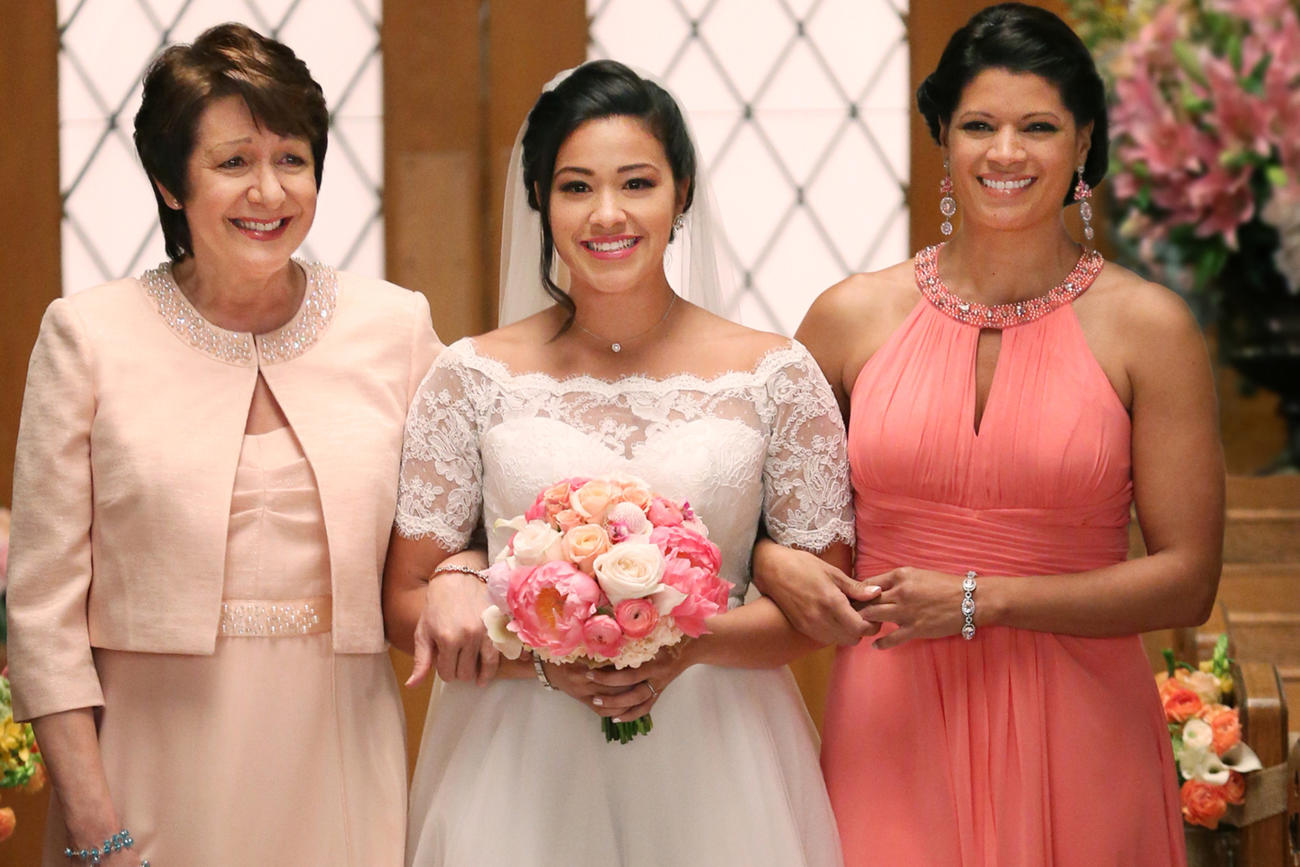 If you’ve been watching Jane the Virgin, you’ve likely fallen in love with the omg-worthy storyline. If you recently watched the Season 2 finale of Jane the Virgin, however, you probably haven’t yet recovered from the action-packed hour. Here’s a breakdown of the final episode, but don’t worry, we won’t spoil the huge surprise at the end: From its all-star cast to its hilarious, heart-wrenching, down-to-earth and often dramatic plot line, Jane the Virgin has stood out as one of the funniest shows on television for the last two seasons. The Season 2 finale ended with a bang and was one of the most groundbreaking episodes on TV. Viewers who have been keeping up with the show have plenty of drama, excitement, romance, and giggles to look forward to in Season 3.