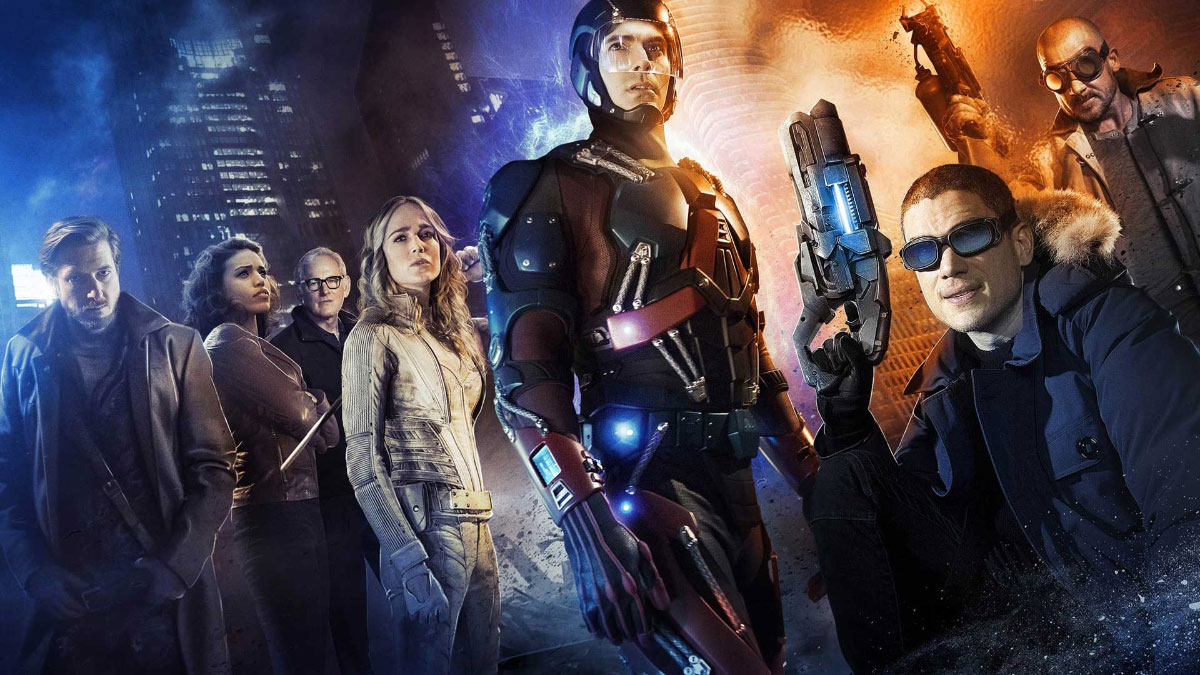 Legends of Tomorrow isn’t just the Arrowverse’s most improved show, and it isn’t just the most fun show—it currently has the best writing, too. More than that, it’s become clever

Suddenly, Legends of Tomorrow is DC’s best and most fun show. If you gave up on Legends of Tomorrow during its first season, I can’t fault you. The show had its moments, but the overall arc of Vandal Savage and the Hawkpeople was long and boring, the characters were dour, and the show itself just wasn’t much fun.

Season two has changed all of that for the better. It jettisoned characters like Hawkman and Hawkgirl, who managed to be weighed down with a heap of backstory almost instantly (a special super-power DC’s Hawk-people have). It effectively replaced somber captain Rip Hunter (Doctor Who’s Arthur Darvill) with the take-no-shit White Canary Sara Lance (Caity Lotz), and then added the charming Nate Heywood, a.k.a. Citizen Steel (played by the preposterously affable Nick Zano) to the roster. It replaced Vandal Savage with the most entertaining villains in the Arrowverse, specifically the hilariously droll Damien Darhk (Neal McDonough) and Reverse-Flash (Matt Letscher), along with John Barrowman’s delightfully bitchy Malcolm Merlyn. I could watch a show just about them going on their evil road-trip through time.

But most importantly, it leaned into its time travel silliness, accepting that nothing about the team’s mission to fix the timeline by interfering further with the timeline made any sense, so why bother to limit their storytelling?

As such, this season the Legends have traveled to a hysterically tiny, 16th-century Japan where Ray Palmer’s Atom suit was stolen and worn by an evil Shogun; fought Confederate zombies in the Civil War; and battled Damien Darhk after he bafflingly became President Ronald Reagan’s advisor in the ‘80s. Also, in one of my favorite moments of the year (and an oddly prescient one, too), an undercover Ray Palmer punched a Nazi when he couldn’t bring himself to heil Hitler in order to maintain his disguise.