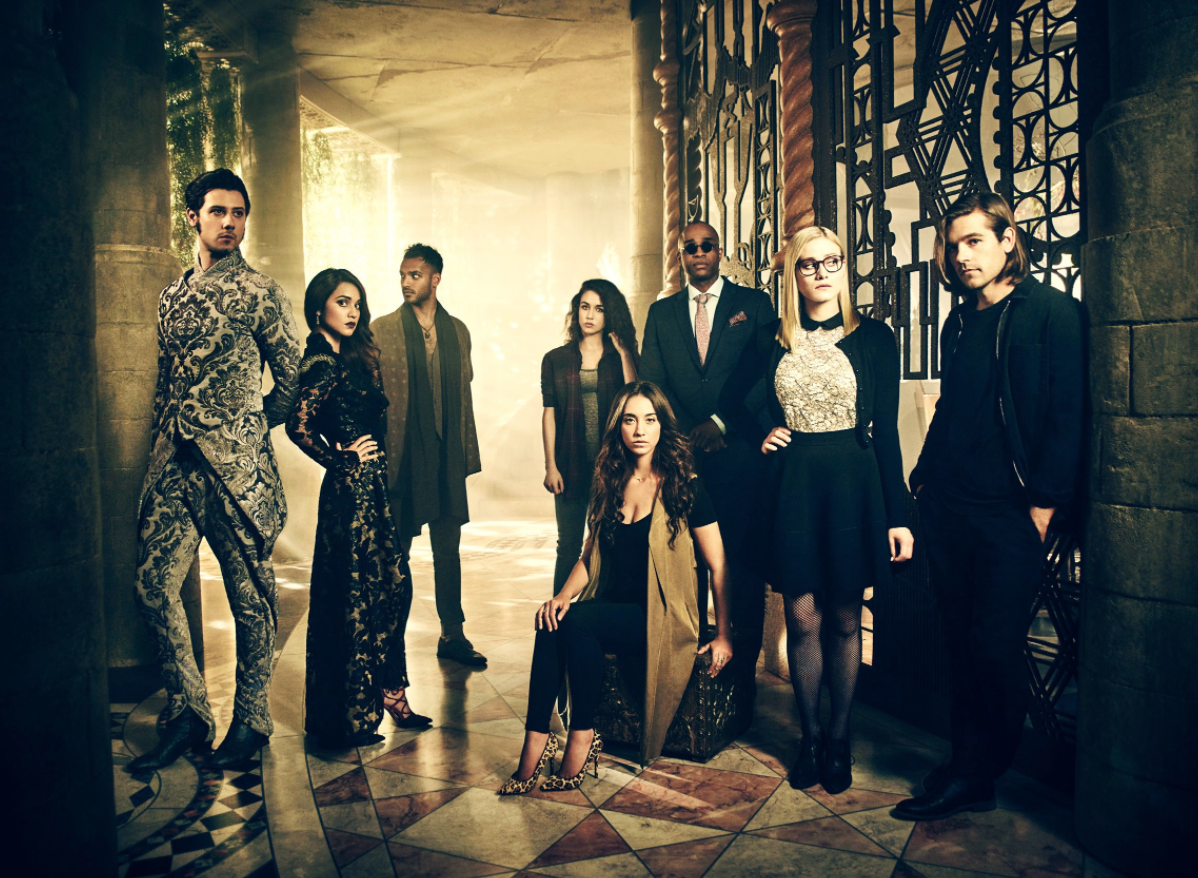 The Magicians is the type of TV show that knows how to capture your attention. The storyline is majorly about Quentin Coldwater, a young, nerdy anti-hero who discovers a college of magic in New York.

Before he found Brakebills University, he was ambling through life with no serious goals or ambition. However, he was a big fan of Christopher Plover’s “Fillory & Further”.

Then came Alice, a beautiful nerd who also came from a magical family and had the ability to bend light. Her brother, Charlie, was enrolled at Brakebills, but he was banished to a Niffin box after he turned into an evil blue fire ghost.

Eliot and Margo (who are always together) use their magic powers to be the perfect best friends.

Season 1 of The Magicians

In the first season, Quentin and Alice fell in love and got into a relationship. But all this changed when Quentin got hypnotized by some magic emotions and cheated.

Also in this season, Quentin and his team achieved their dream of going to Fillory to save the world – “The Beast” had been draining Fillory off its powers for years.

But things didn’t go as they planned after Julia betrayed them. It turns out that Martin Chatwin was “The Beast” all this time.

Season 2 of The Magicians

The new land offers new opportunities to screw with the group as they get into worse and worse situations. Each and every character is challenged in new and different ways, most notably Alice and Julia.

Alice mysterious dies and is turned into a Niffin, while Alice evolves into one of the most fascinating characters in the series after she befriended “The Beast”. This didn’t come much of a surprise because she has had a very frustrating run from the very first episode.

Even with all these barriers, it’s exciting to see how the team surprisingly gets through the hurdles.

For this and more exciting magical series, make sure you subscribe to STARZ PLAY, your home of entertainment.