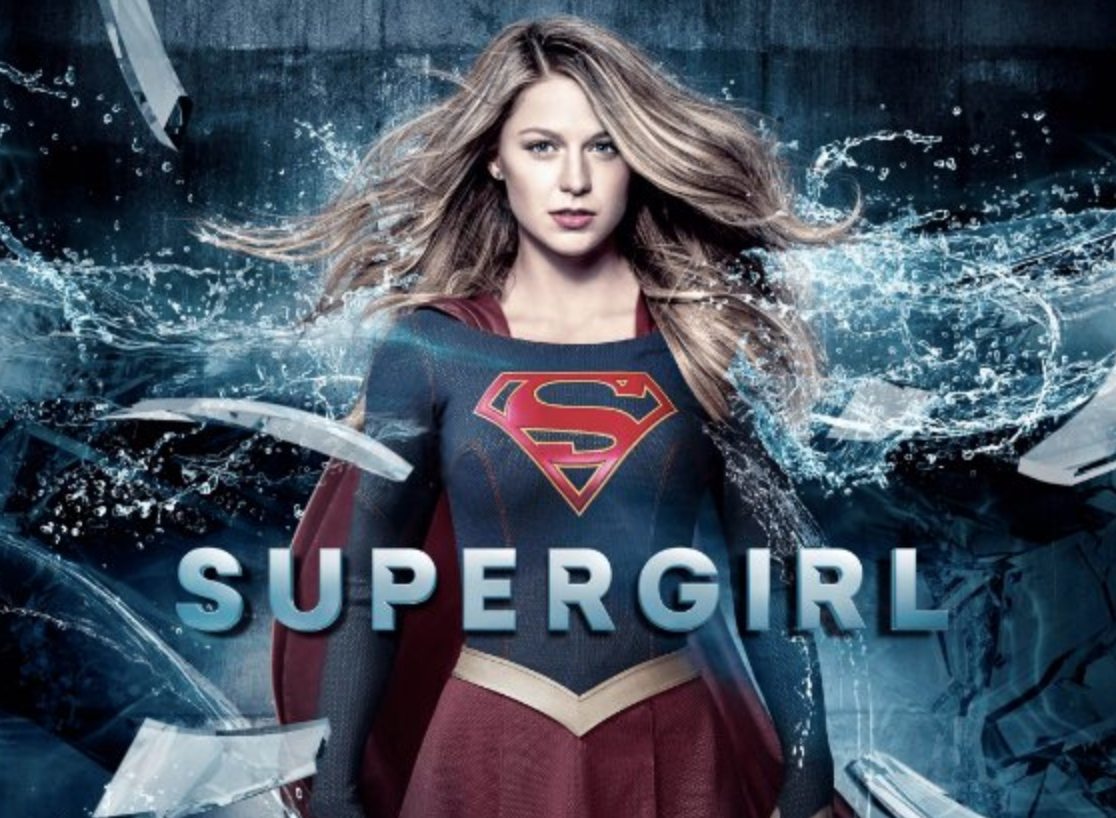 Kara, daughter of Alura and Zor-El, was raised in Krypton. But when the planet was destroyed, she was sent to planet Earth to protect her cousin, Kal-El. However, the pod she was traveling in was knocked off course and she ended up in Phantom Zone, where she stayed hibernated for decades. Eventually, the pod was freed and she landed on Earth.

When she arrived, however, she was still a teen and Kal-El – now Clark Kent – had grown up to become the renowned Superman. She was adopted and grew up hiding her superpowers. In her adult life, she worked as an assistant to Cat Grant, a media mogul.

The first season of Supergirl introduced us to the “Girl of Steel” – Kara – and moulded her into a superhero in her own right rather than a sidekick of her eminent cousin, Superman.

The season gave us a look into Kara’s past as well as the origin of Supergirl. Much of her storyline was to establish herself as a superhero, and by the end of the season, she had done just that.

In the season finale, Supergirl and Hank Henshaw came across a rare Kryptonian pod that had crash-landed into Earth. When Kara cautiously opened the pod she was shaken to find an alien visitor – the “Mon-El”.

In the second season of Supergirl, Kara and her team work to identify the mysterious alien, but they are distracted by the arrival of Clark Kent – Superman. Again, Kara starts feeling that she is living in her cousin’s shadow. But all this changes when they work together and save a malfunctioning spacecraft that was about to crash.

The second season also delved more into Kara’s personal life outside her superhuman powers. She becomes a journalist, fell in love, and attempted to follow her own advice without Cat Grant’s wise words.

She wasn’t the only one experiencing changes in her life. Alex, her adoptive sister, also comes out of the closet and she is gracefully accepted by those around her. Meanwhile, James is training and suiting up to become a Guardian. The mystery of Jeremiah Danver’s survival at Cadmus is also set up in Season 2.

Catch all these exciting seasons of Supergirl on STARZ PLAY.