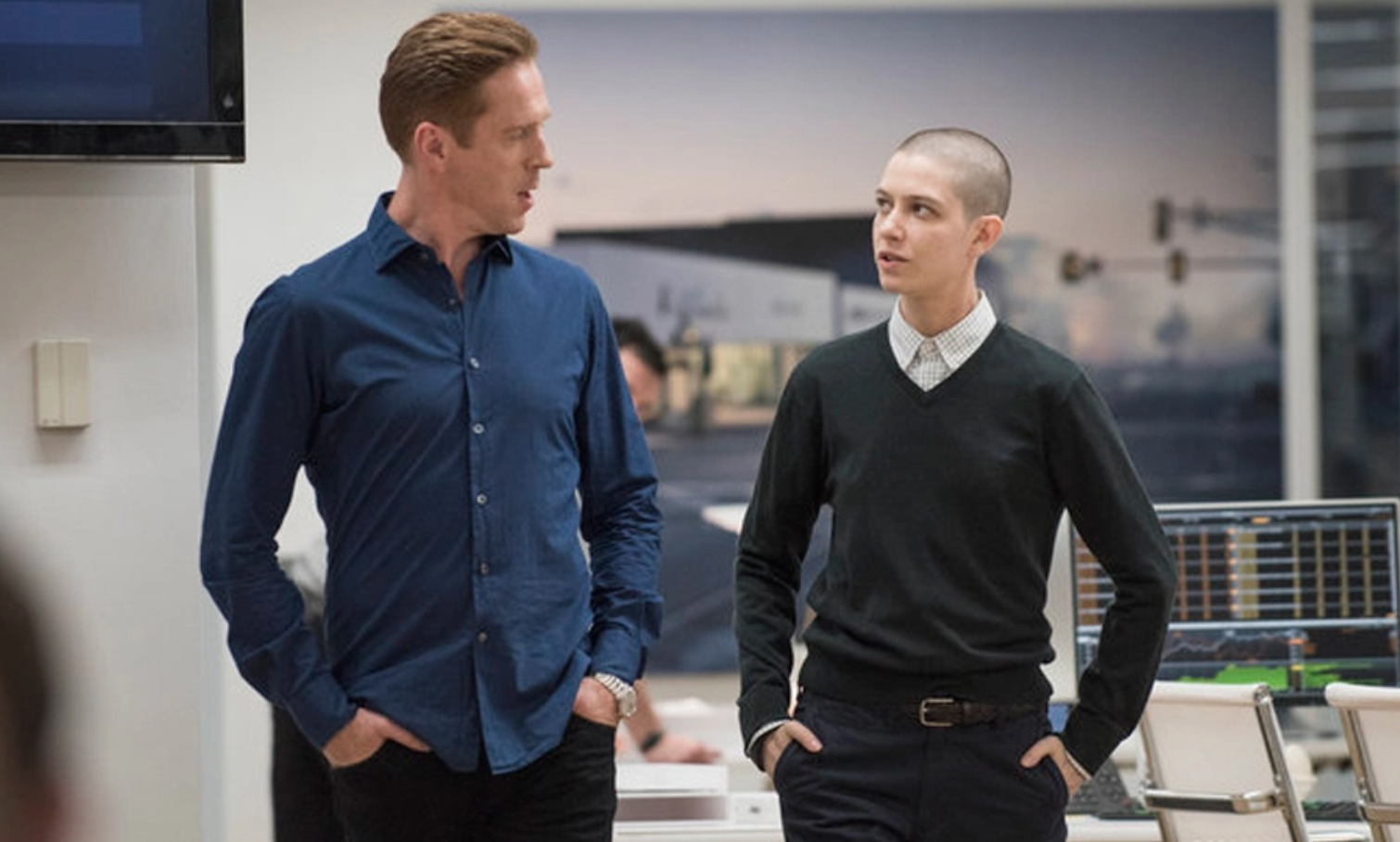 Since the show started, the main storyline of Billions focuses on alternating bragging rights between Bobby Axelrod “Axe” and Chuck Rhoades – when one is winning, the other is losing.

Since the season began, Axe was having an upper hand over Chuck as he was rebuilding his company, Axe Capital. Chuck, on the other hand, had lost his job and had a dozen of lawsuits weighing him down.

After 8 episodes, the roles have reversed. Bobby Axelrod is trying to figure out how a lucrative deal went down the drain, while Chuck Rhoades is eyeing the New York gubernatorial seat. But if there’s one thing we know about Billions, is that none of these situations will last.

In this season, Axe is trying to get a step-up on Jack Foley – a corrupt Albany politician. Foley has a reputation of backing candidates through favors and back-channel political maneuvering. However, Chuck fails to get his support when he doesn’t guarantee Foley’s daughter a spot at a clerkship position.

Nonetheless, his United States attorney position may give his political prospects a boost. Chuck also approaches Foley’s preferred candidate, Rob Sweeney, and urges him to drop out of the race and support him instead. Sweeney turns down this offer and Chuck is disappointed and angry.

He asks Ira to do some thorough digging on Sweeney and they uncover some dirty secrets. Notably, they find out that Sweeney had secretly sent his gay son to a boot camp in hopes of changing his sexuality. They also find some heartbreaking letters that his son wrote during his time at the camp.

Chuck goes back to Sweeney, this time armed with secrets that could end his political career. Sweeney tries to look tough, but he eventually drops out of the race and Chuck, once again, gets the upper hand.

At the end of this episode, Chuck seems to be invincible. The only person who could bring him down is Lara (there is a chance the people could really like her). But we’ll have to wait until the next episode.

For this and many more exciting TV series, subscribe to STARZ PLAY today!