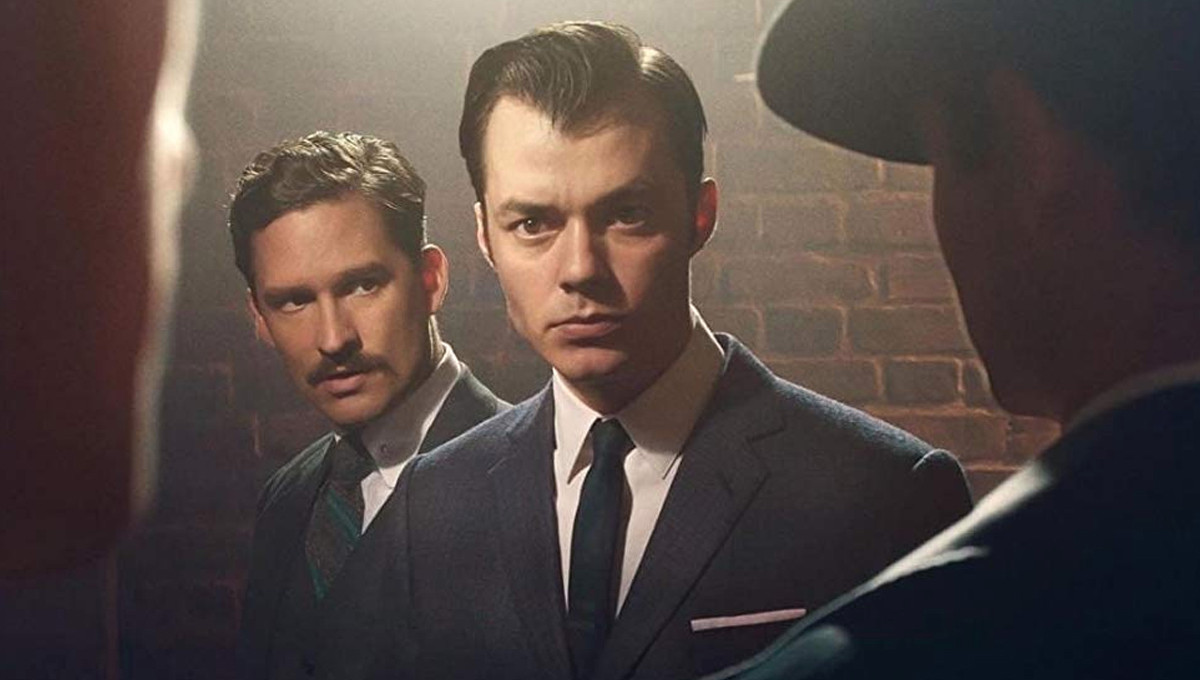 Pennyworth, STARZPLAY’s newest summer offering is totally giving us our penny’s worth with its game-changing content and plot twists. Who would think that Batman’s famous butler and confidante could create such fan frenzy! Action- packed with dollops of comedy and romance too, Pennyworth traces the life of Alfred Pennyworth, a former British SAS soldier in his 20’s who sets out to form his own security company in 1960’s London and goes to work with billionaire Thomas Wayne, father of Bruce Wayne (Batman).

When Alfred comes to mind, the first thought always looms to a greying gentleman and legendary English actor Michael Caine with his Cockney accent who turned the character around and made it almost synonymous. It would be foolish to draw comparisons, but the young lad Jack Bannon’s performance cannot go unnoticed. With a repertoire of work to his credit from Imitation Game and TV drama Endeavour, Jack’s boyish charm and never-say-die attitude as he throws in the kicks and punches and mesmerizes his lady love deserves applause.

Dark and gritty, the series was extensively shot in London with the landmark building Florin Court used as the home of the series main characters. Each shot brings with it such ease and finesse, a vision backed by an unparalleled creative team. Pennyworth is presented by executive producer & writer Bruno Heller of Gotham and The Mentalist fame and executive producer & director Danny Cannon (Gotham and CSI series).

With appreciation pouring in from critics and fans alike, Pennyworth is sure turning into a treat for DC fans! Backed by a stellar cast, crew, and storyline, the series has all the ingredients and more to make it the perfect binge-watch!

Available exclusively on STARZPLAY, the first season is packed with a total of 10 episodes. And the good news is that the series has been renewed for a second season too!

Grab that bowl of popcorn and tune into your smart devices NOW!

STARZPLAY sets summer programming on fire, welcomes July with exclusive series, family content and best entertainment, all under one roof!