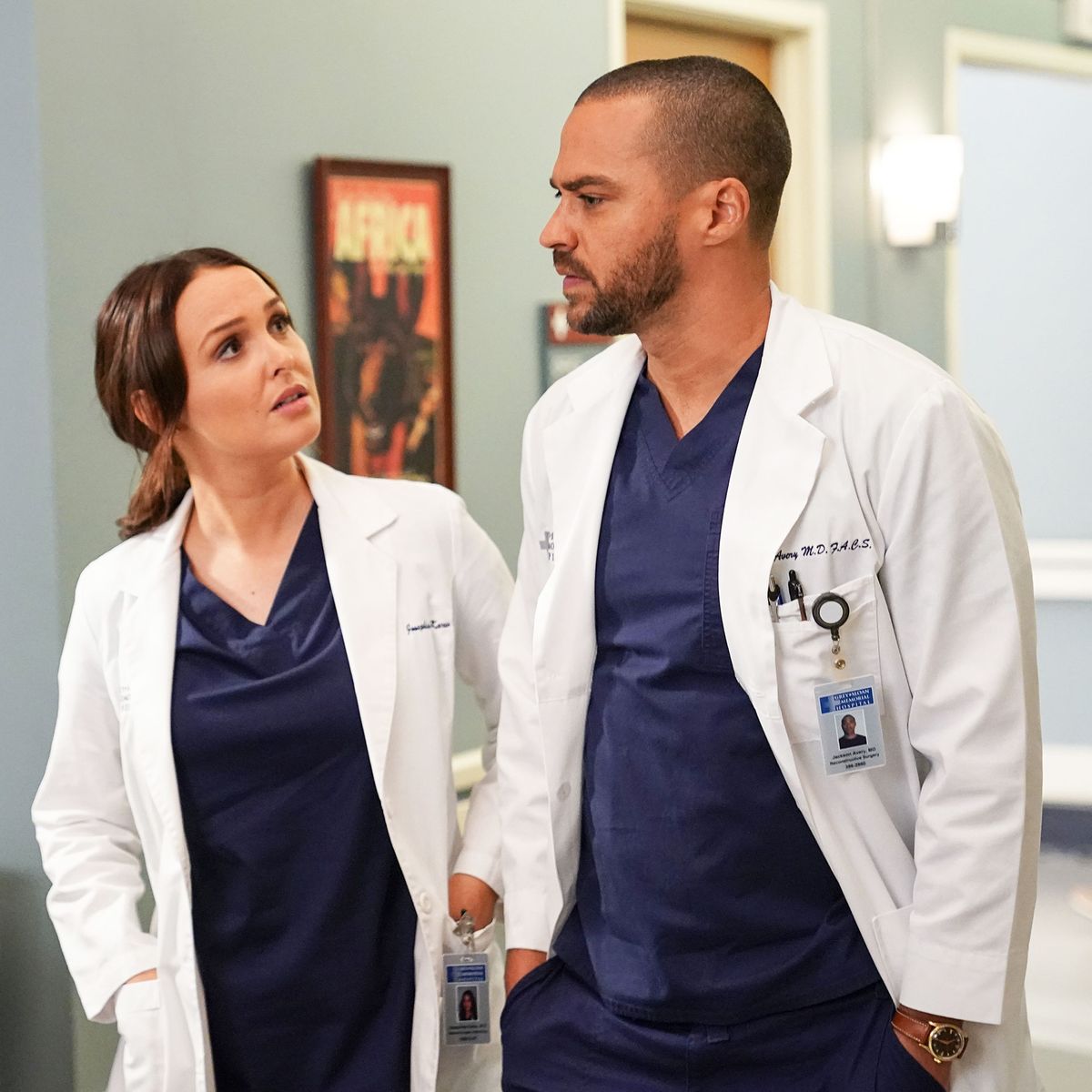 Medical dramas have been a popular TV show format for years to come! Doctors combating heart-breaking and near-death situations daily accounts for drama which is a regular prescription for us binge-addicts! Ranging from soap operas to satirical comedies, doctors and their medical rooms have given us the most memorable moments in TV history!

Scroll below and treat yourselves to a daily dose of medical drama on STARZPLAY!

What are you waiting for!? Tune into STARZPLAY now!