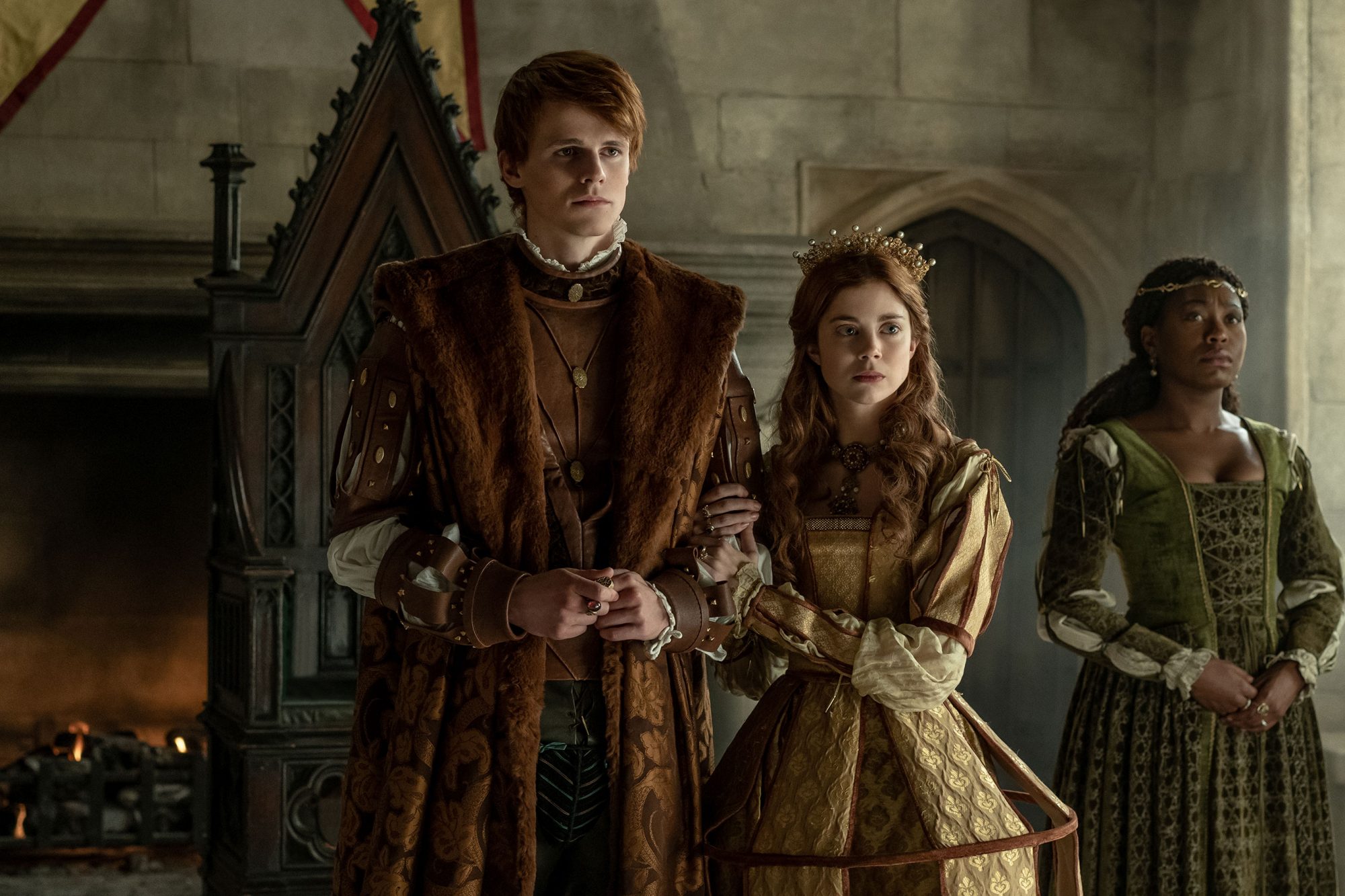 The new month calls for new TV offerings and an immersive drama series is just what every binge-watcher needs! From a new season to a new show, STARZPLAY has gathered an impressive line-up of period and historical fiction dramas for you to watch from the comfort of your sofa!

Dive into these period dramas and watch new episodes of history unfold on your TV screens every week! Both TV shows will stream at the same time as the US only on STARZPLAY!