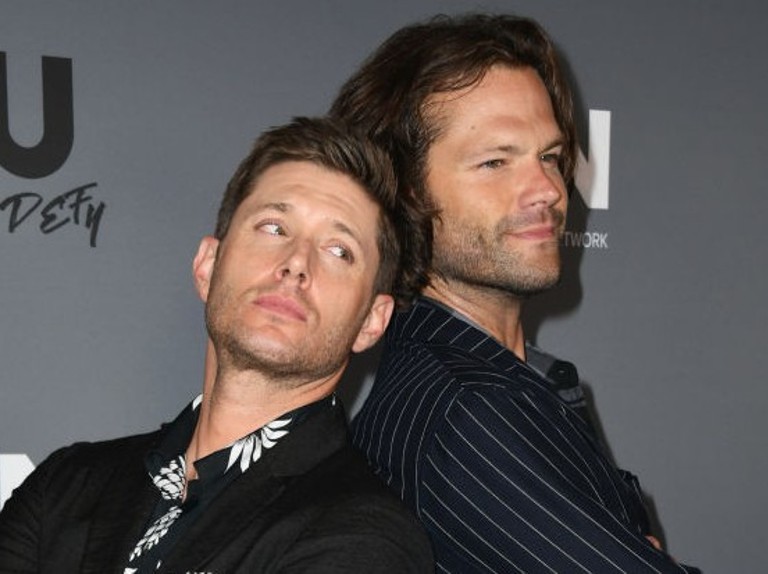 The tales of the Winchester Brothers are soon ending, but don’t you worry! STARZPLAY is screening the last and final season especially for you! What started as a story of two brothers caught in the aftermath of their father’s actions, as they set out on an adventurous path fighting demons and other supernatural creatures in their wake, turned into a cult phenomenon spanning 15 seasons! Misha Collins made an excellent addition to the cast since Season 4, but it all comes down to the brotherly bond that Jared Padalecki and Jensen Ackles share both on and off-screen.

Paying tribute to this remarkable series that entertained and spooked us both for the longest time, here are 5 scariest moments from Supernatural that had you sleeping with one eye open!

Supernatural may be ending but for ardent fans and those who have yet to indulge in its thrills, STARZPLAY’s got the complete series streaming currently!

Grab that bowl of popcorn and let the scare-a-thon begin!