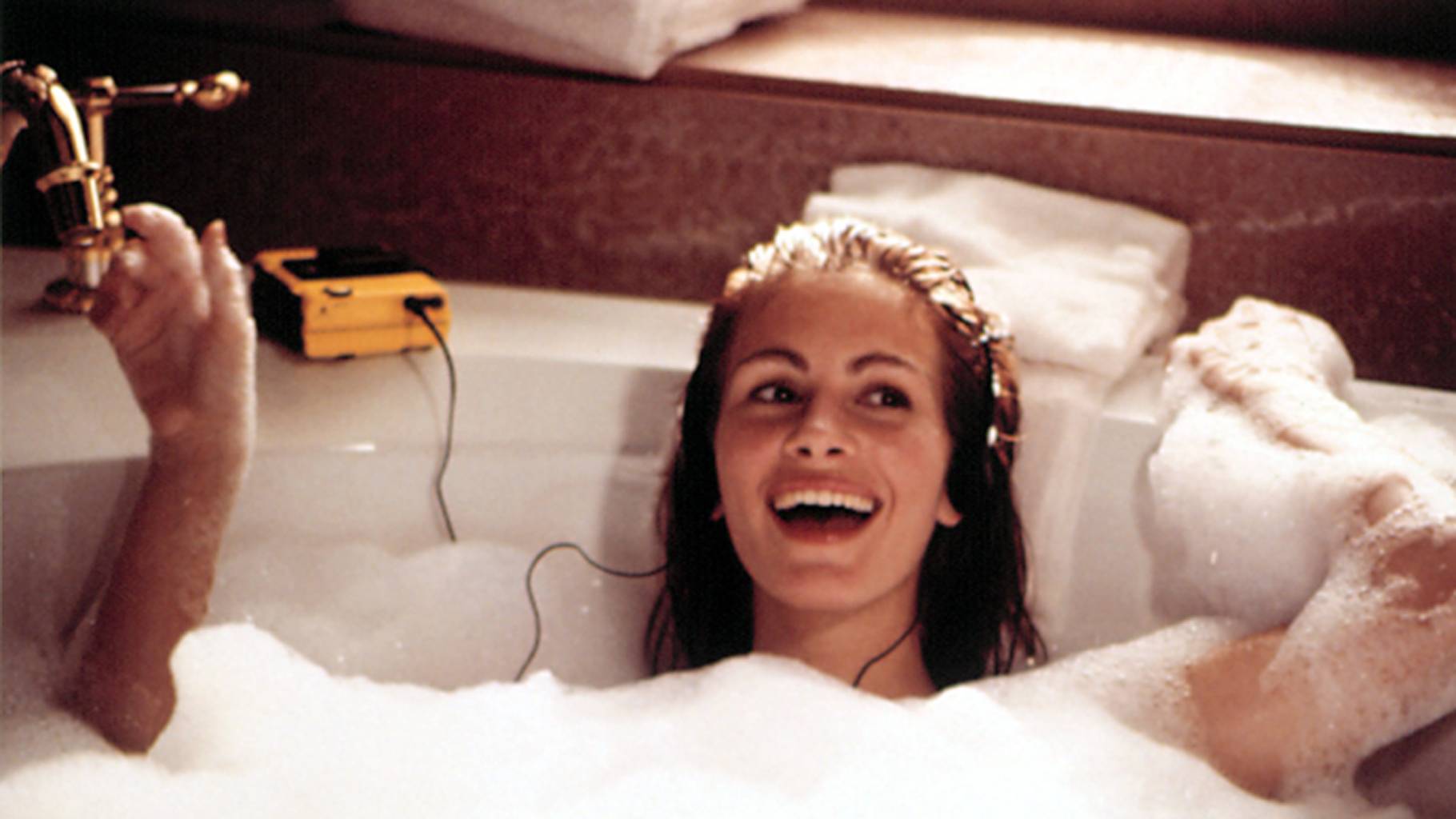 She’s beautiful, she’s gorgeous, she’s charismatic, an award-winning actress with a million-dollar smile, she’s none other than Julia Roberts! With countless iconic roles under her kitty, Julia Roberts never dreamed of becoming the most popular actress in Hollywood. A lesser-known fact – The actress’s love for animals drew her to become a veterinarian though she pursued journalism. After her brother Eric Roberts carved his place in Hollywood, it was time for her to try her luck and boy did she succeed!

Here’s a line-up of Julia Robert movies that’ll make your heart skip a beat every time she lights the screen!