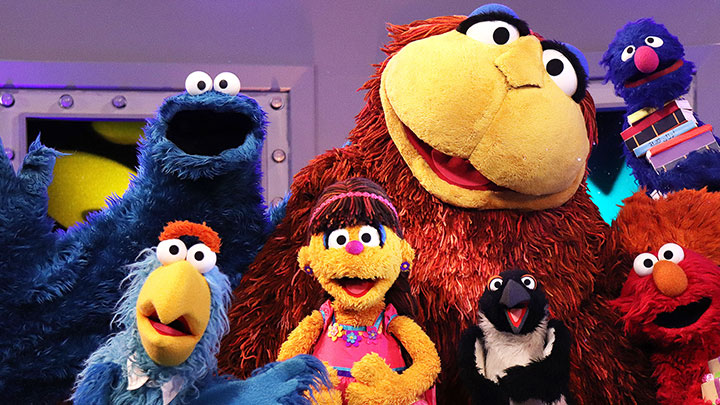 Kids, kids & kids! Pleasing your little ones can be hard, we know – especially when you’re trying to get them to eat their least favourite greens! Whether it’s a night dedicated to family bonding, learning & development or your child simply needs something to binge-watch while they attempt to finish every morsel on their plate, we’ve got you covered!

Tune into STARZPLAY’S exciting line-up of TV shows for your kids in English and Arabic both!

STARZPLAY presents the story of every Indian born in America with Family Karma!