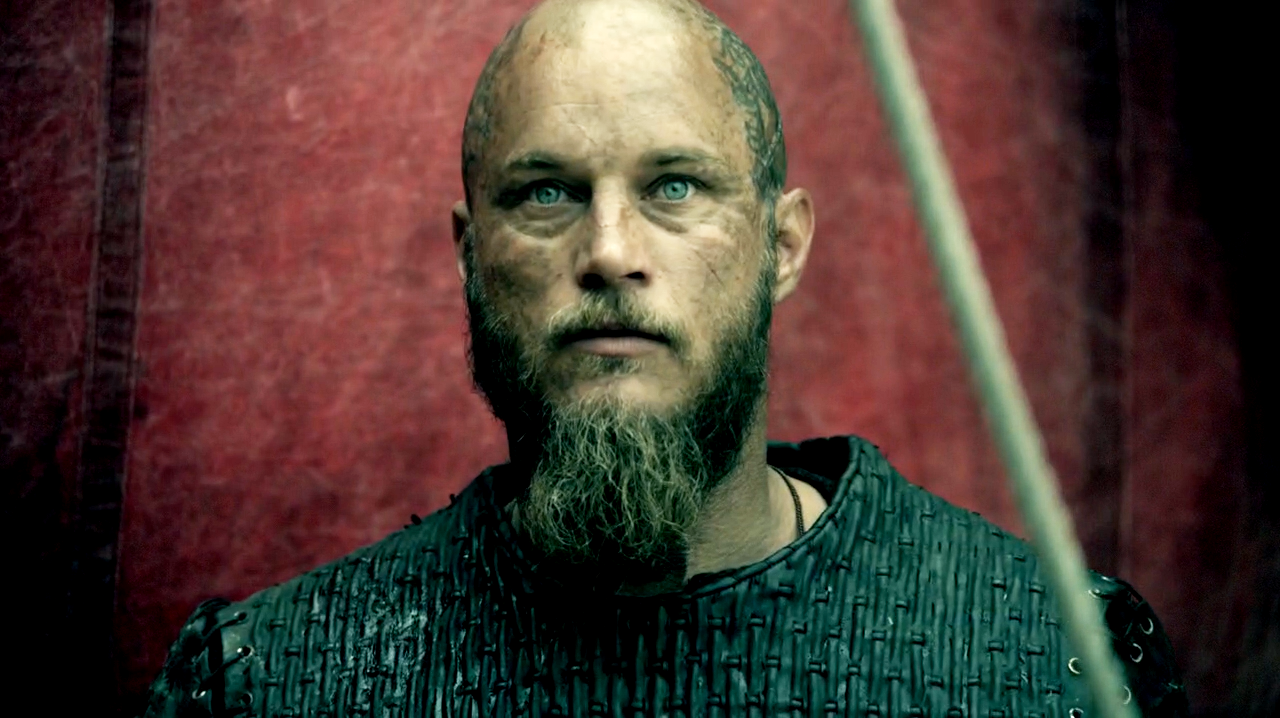 Vikings, brought to us by The History Channel, has created quite the buzz since it first hit television screens a few years ago. Chock full of blood, violence, and everything you would expect from a historic television drama about the rise of the Nordic Vikings, this show leaves us wanting more and more each time we watch it. But the best part? The main character himself, Ragnar Lothbrok and his Viking ways. We love everything about him, from his violent displays of power to his invigorating speeches. Here are our favorite moments so far:

Season 1 – The Battle Between Kings

Season 1 showed us the Ragnar’s gradual climb to power and the type of vicious man he could be when necessary. His best moment though was his battle with Haraldson. First starting with swords and shields, then moving to brutal axe work, this fight was fascinating, gut wrenching, and incredibly suspenseful. Ragnar’s victory couldn’t have been more sweet.

The Norse are known for living fierce and vicious lives, but nothing screams Viking brutality quite like the blood eagle scene in season 2. In episode 7, Ragnar sentences Jarl Borg to death by torture and while we don’t see much of this violent death scene, Ragnar’s facial expressions and description of what will happen to the Jarl are more than enough to haunt our dreams for a little while.

Ragnar has plenty of violent moments as king throughout the series, and especially in season 3 of this epic show, but in episode 9 we see a side of Ragnar outside of battle: true leadership. Amidst a group of quarreling subjects bickering over the next move necessary against the Franks, Ragnar steps up quietly and starts with “I have something to say.” What comes next is one of the most harrowing speeches of the series and leaves us without question of who the Viking king really is. But to top it off, in the next episode, he takes it one step further. By far the most breathtaking and awe-inspiring moment of the series comes in episode 10 when Ragnar bursts out of a coffin in a Catholic church in the middle of his own funeral and plunges a knife into the priest’s skull. If that isn’t the most Viking thing you’ve ever seen, we don’t know what is.

There is no doubt about it, Ragnar is the Viking king we all love to love. His heroism, brutality, and effortless control over his people make his antics a joy to watch, and we can’t wait to see more.