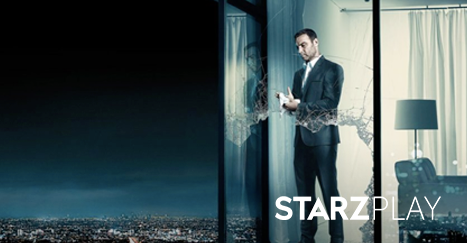 If STARZ PLAY viewers had the chance to guess about the major bombshells to kick off season 5 of Ray Donovan, they were probably wrong. At the end of season 4, Ray Donovan viewers saw the family team up to defeat the Russians. It appeared things were turning around for the Donovan family. But the show that’s anything but predictable started its fifth season with an unpredictable plot twist.

1. Abby is Dead and Ray Isn’t Handling it Well

A few years have passed between the end of season 4 and the first episode of season 5. Viewers immediately realize that Abby – Ray’s wife – is dead, the victim of cancer. Ray leans on his family more in the wake of this tragedy, but appears to bottle up his deepest emotions. This could be a hint that viewers are in for a darker version of Ray this season as he tries to get over the loss of his true love.

While still coping with Abby’s death, Ray is hired by actress Natalie James for protection from her estranged husband. The couple is going through a divorce, and the husband leaked naked pictures of Natalie on the internet as revenge. Ray acts as a peacekeeper when she goes to the husband’s home to collect her things. But at the end of the episode, Natalie shows up at Ray’s door after apparently shooting her husband during a fight over a dog. So, it looks like Ray will have his hands full cleaning up this mess.

Where Will ‘Ray Donovan’ Go from Here?

Based on the first two episodes, audiences are in for a surprising season of Ray Donovan. Viewers can keep up to date on the latest episodes as they are made available each week on STARZ