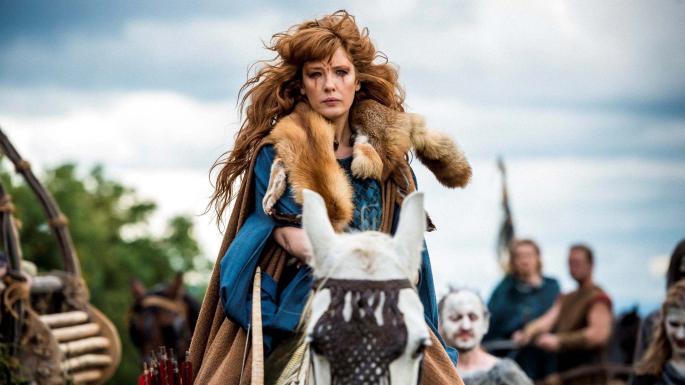 Don’t we all need a getaway from the modern world? To an alternate reality where underlying sarcasm, old-fashioned mannerisms, vintage clothing, and inspiring true stories make for a normal day. For those looking for an escape route and a trip back in time, STARZPLAY’S got you covered with a host of historical period dramas!

Dive into these period dramas and watch new chapters of history unfold on your smart screens!

Fargo Season 4 – Streaming on STARZPLAY at the same time as the US!