Karin Baggström is the co-founder and Chief Financial Officer (CFO) at STARZPLAY , the leading subscription video on demand (SVOD) service that streams to over 20 countries across Asia, Middle East, and North Africa. As the CFO, Karin has driven the development and implementation of the company’s financial strategy and operating model. She has played a key role in securing investments, from the first seed investment to the later rounds, through to its subsequent growth and expansion taking STARZPLAY to its market-leading position with more than 1.7 million subscribers. Thanks to a sound financial strategy, STARZPLAY is now on the brink of profitability just over five years from its launch, a very short time frame for an SVOD service in an emerging market. Karin has spent the best part of the last two decades working with technology start-ups throughout Europe and more recently in the MENA region. Before joining STARZPLAY, she co-founded a taxi-app start-up that pioneered in Stockholm, and in 2012 she joined the HBO Nordic venture, a joint venture between HBO Inc. and a Swedish technology services company. In this episode of Count Me In, Karin talks about how the digital transformation in finance and accounting has played a role in the STARZPLAY business model, explains how her company has reported an increase in the number of subscribers throughout this pandemic and shares her thoughts on how difficult times can accelerate business. Download and listen now!

STARZPLAY is now available through Apple TV channels across MENA 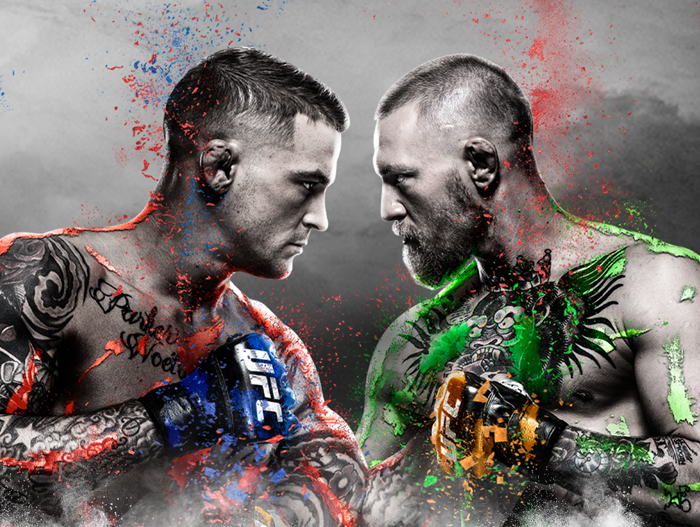 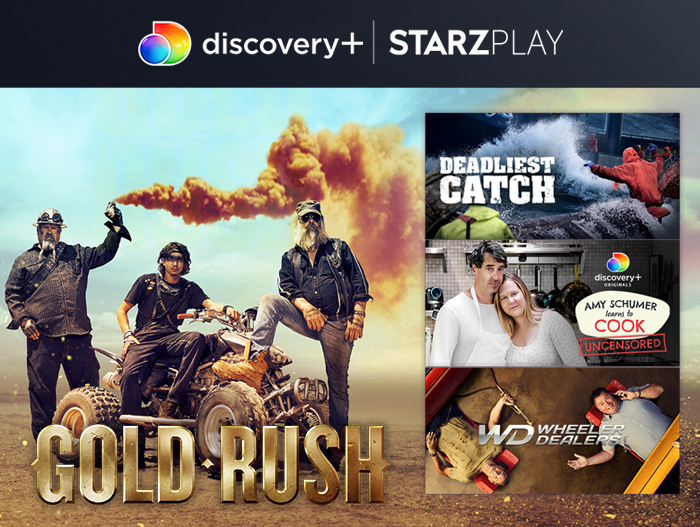 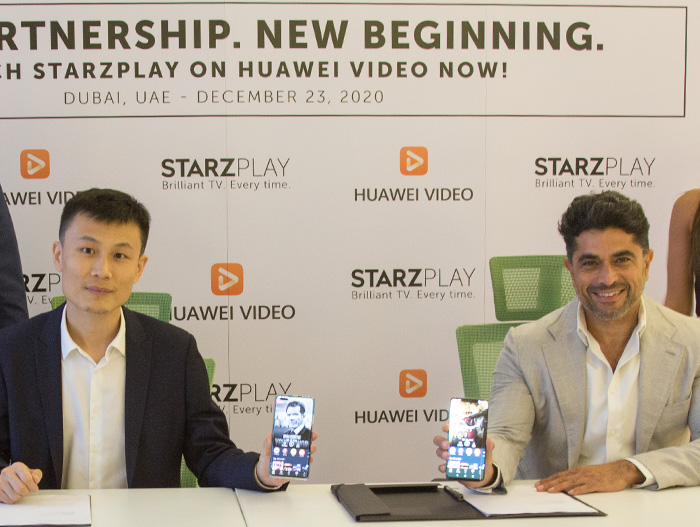 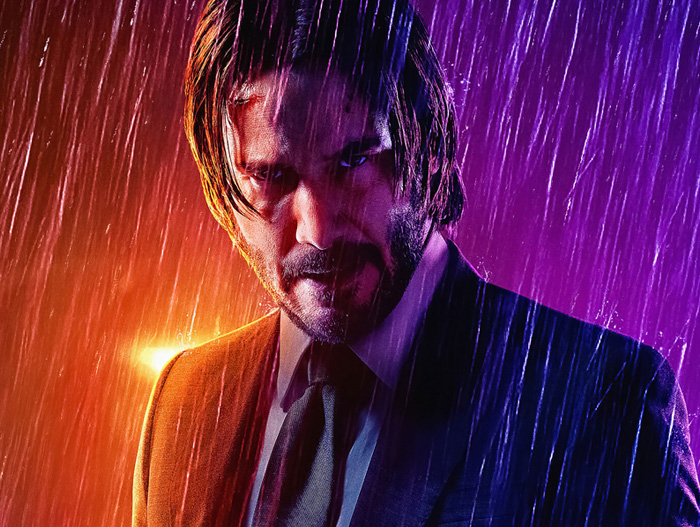