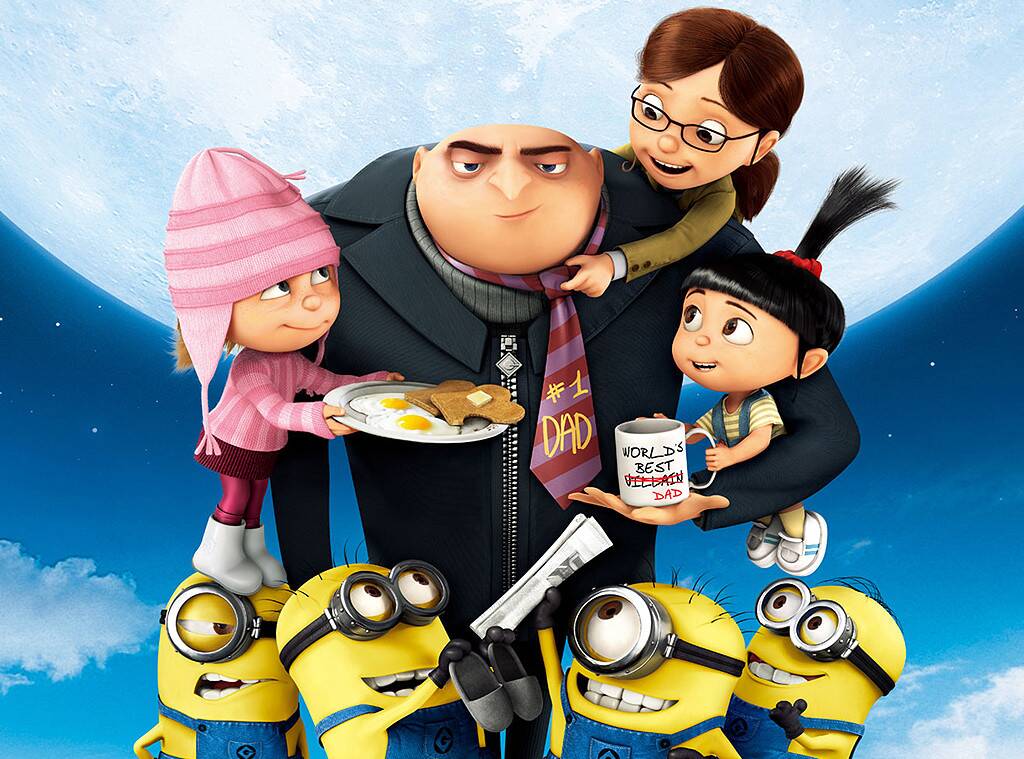 Contrary to popular belief, Animated movies aren’t only meant for kids. If anything, adults are constantly looking to evade other human beings! In fact, the older you get, aren’t you more likely you are to escape from set societal norms? STARZPLAY is here to dispel the notion surrounding animated films with an array of entertainers suited for all age groups, adults, and kids alike!

Scroll below to see the movies you should add to your binge-list!

Whether you’re a kid, a family, or riding solo, watch these animated classics currently streaming on STARZPLAY!