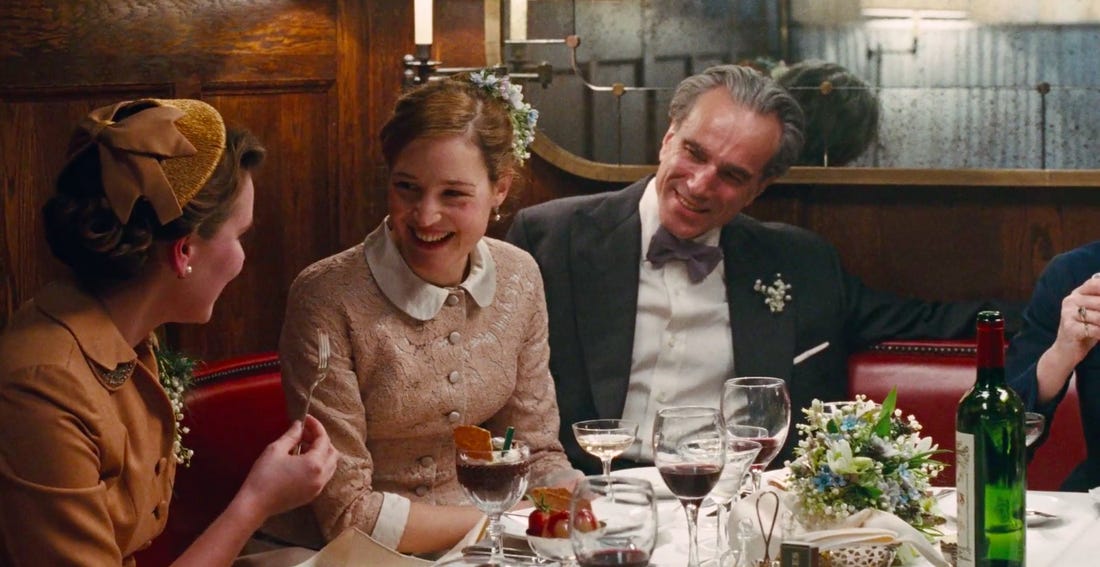 So much to do and so little time! We’re already halfway through the year with the fear that we’ve achieved nothing in our short span of life always looming in the air. After browsing through every self-help book and documentary there is, don’t we always see ourselves turning to a good old movie. Movies have a charm to them that cannot go unnoticed. It’s always inspiring to watch the lead protagonist battle every obstacle along the way until they achieve success, kind of how we would like to see ourselves.

STARZPLAY has an acute collection of inspirational movies that is sure to leave an indelible impression much after it’s watched:

They make us laugh; they make us cry but they also give us hope! Streaming now on STARZPLAY!