This year along with 2020 has been one to forget but not so much when it comes to movies and series. Although most of us were glued to our smart screens, there’s been a legion of releases that helped us cope with these pandemic-wracked dark times! Our user’s picks this year have been nothing short of hope, excitement, laughs, and an escape from the current world. We also observed that TV series has been ruling the charts as the most binge-watched medium followed by movies in KSA and the UAE both.

Well, we aren’t surprised! Who wants to be reading about calamities when you can laugh at the idiosyncrasies of the world’s weirdest human being, Sheldon Cooper!

Here’s what everyone’s watching in KSA and the UAE for the past month!

On Dwayne Johnson’s birthday, celebrate The Rock mania on STARZPLAY! 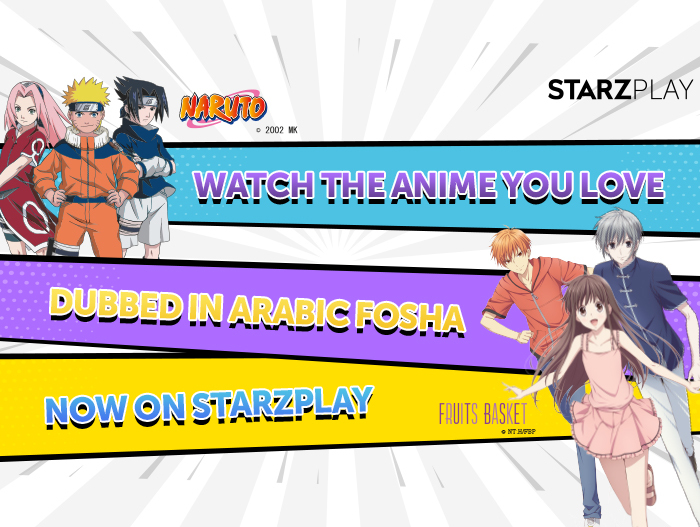