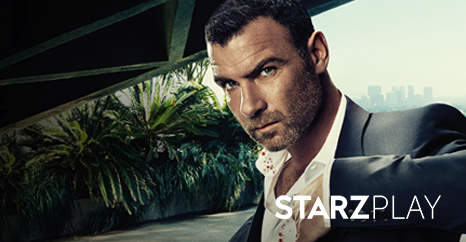 For anyone who’s been living under a rock for the past few years, Ray Donovan follows the story of a guy who fixes problems (by any means necessary) for Hollywood’s elite. And most of the time those fixes create additional trouble that needs fixing.

What Viewers Will See in Season 5

When viewers last saw the Donovans at the end of Season 4, the family had temporarily put their differences aside to take down the Russians.

Does this mean their past problems are history? Probably not. Based on the Season 5 trailer, here are two big things to watch out for during this season of Ray Donovan.

1. More Trouble for the Donovan Family

Trouble always seems to follow Ray. And if the trailer for Season 5 is any indication, the Donovan family drama will continue. Tensions will flare between Ray and Mickey, an attack leaves several members of the family in the hospital, and Bridget apparently calls the police on her father. Why? Viewers will just have to wait and see.

Oscar-winning actress Susan Sarandon joins the cast in Season 5 to play Samantha Winslow, the head of a motion picture studio, who apparently calls on Ray’s services several times in the upcoming season. Based on the trailer, viewers know Ray is being tasked to help a beautiful young actress who is threatening to walk off the set of a multi-billion dollar production. The relationship between Ray and this actress, as well as Ray and his new boss, will likely play a major role in the plot for this season.

Expect the Unexpected from Ray Donovan

What will actually happen in Season 5 is anybody’s guess. But if the previous seasons give any clue, Ray Donovan viewers can expect a heavy dose of drugs, sex, and money.