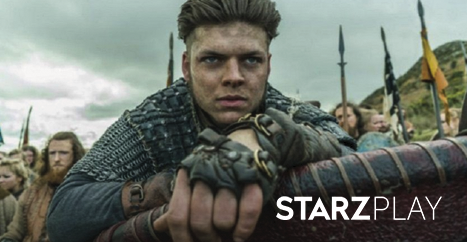 There is nothing like it on your television right now!

Blood, sweat, and tears literally go into filming the Vikings.

Unlike the Game of Thrones, this is not a fantasy TV show – this is an epic historical drama that you just can’t afford to miss.

And Season 5 is no different – it’s actually more thrilling and exciting.

Here’s What to Expect in Vikings Season 5

Ivar was seeking revenge for his late mother who was murdered by Lagertha, and in Season 5, Ivar might finally have his chance. And he’ll not be going for Largetha alone – he has some recruitment.

Moreover, let’s not forget about the seer’s vision about Largetha’s death. This might be it!

2. Kattegat is Up for Grabs

With Lagertha likely to die in this season, Kattegat will be left without a leader. As a result, it will be hotly contested by a number of interested parties.

Expect to see some really fierce wars from as different groups battle it out for Kattegat’s supremacy.

3. The Knights of the Church Will be at a Whole Another Level

Historically, Vikings never get along with people due to their vicious practices.

In Season 5, the Knights of the Church are not going to condone the vikings’ practices and will eventually attack them.

But it’s not going to be so easy – it’ll be every bit as savage and every bit as bloody as in all the previous seasons.

If you are tired of the dreary secularism that now dominates most of our contemporary entertainment, then Vikings is a series that you’ll just love. From the central religious themes to the entire setting, Vikings is fresh and exciting.