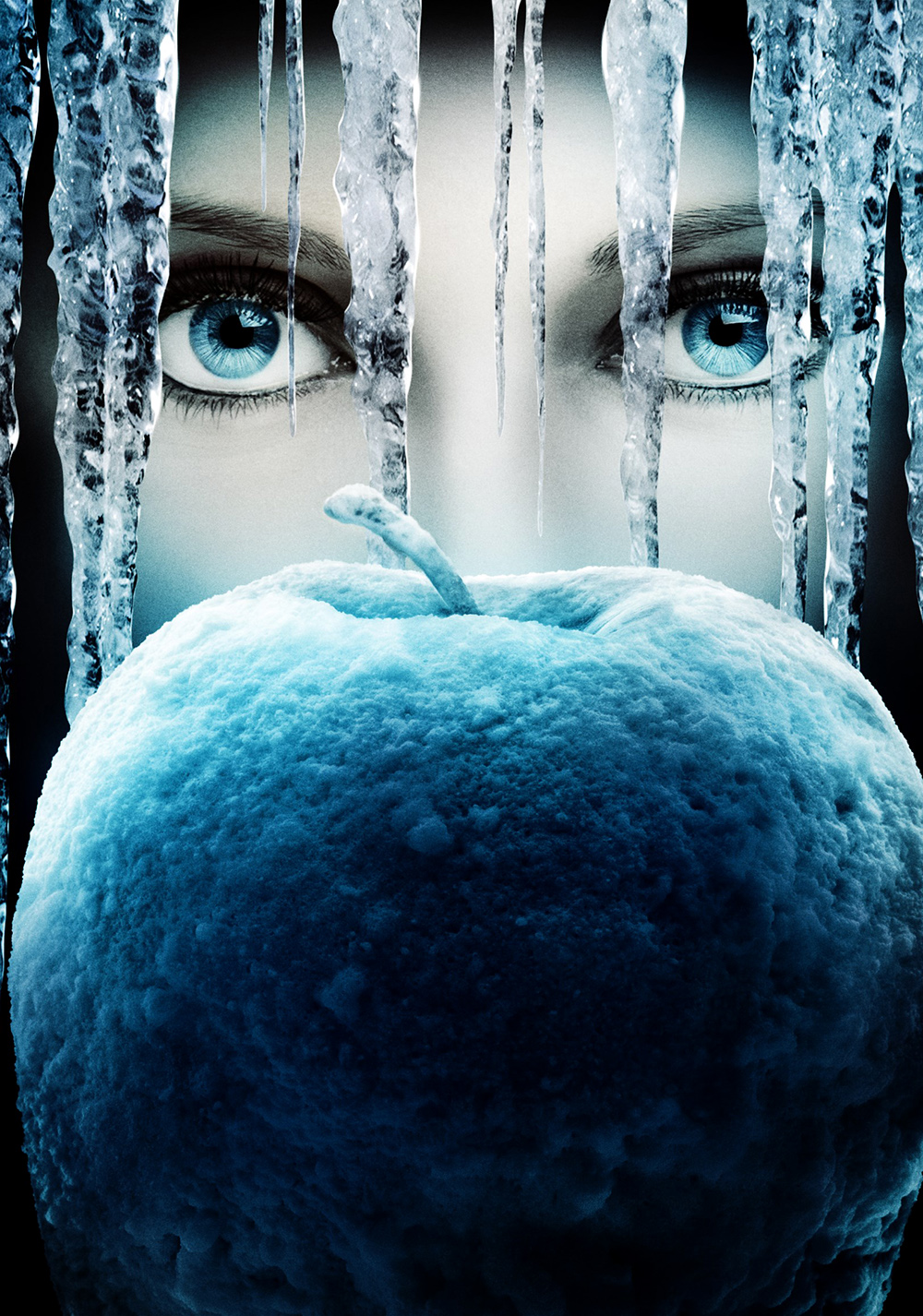 Get ready for a massive shakeup – “Once Upon a Time” is back on STARZ PLAY.

Not only will the TV series return with its impressive storylines, but also most of its beloved cast. After the finale of the sixth season, longtime cast members including Prince Charming, Snow White, Emma Swan, and more left the show, and this paved the way for more new and talented faces.

What Can We Expect From Season 6 Episode 11? The first half of Season 6 was awesome, and its winter finale left viewers with more questions than answers. We are excited to see what is in store in the remaining episodes of this thrilling fairy-tale season.

There have been some growing pains throughout this season. “Once Upon a Time” is practically a new show. It has taken us to places we have never been before, places that have blown our minds, places like Soul Cycle.

From the fall finale, Zelena and Regina were faced in a Catch-22 situation. In order to save Lucy, they have to break a curse. But once they break that curse, Henry will die. An exciting thing to see in Episode 11 is these two sisters work their way out of this dilemma.

They have to find a third way out of this – they just have to! To achieve that goal, they’ll have to attack it from two fronts simultaneously. Remember, they are also in a land without any magic, so it is going to be extra hard for them.

From the trailer, Henry is watching his beautiful daughter sleep and he’s contemplating his next move. He is well-aware that he will die if Zelena and Regina choose to save Lucy. We should all be prepared for Henry’s death.

His death will definitely sadden the viewers who are looking forward to his romance with Jacinda.

Catch “Once Upon a Time” on STARZ PLAY

“Once Upon a Time” is coming to STARZ PLAY this February. Make sure you don’t miss an episode of this exciting season!